Women: Ambition is Not a Bad Word 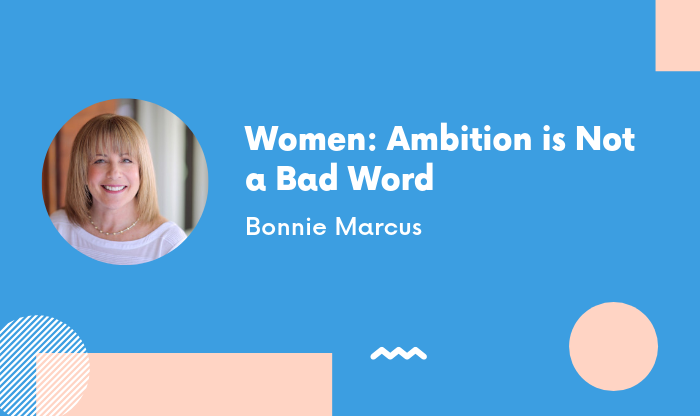 Women unconsciously give their power away. But they need to own it and own their ambition. Here’s how.‍

Ambition. The desire and determination to achieve success. Men and women have it, but women often let it go and with that, close the door to opportunity and success. ‍

Study after study shows that the career ambitions of women managers lag behind those of men. Women set their sights lower than men do and are more likely to limit their ambitions. But we don’t start out this way, says the Boston Consulting Group. In fact, this study finds that women are more ambitious when they begin their careers, and having kids does not, in fact, lower ambition. My own study, Lost Leaders in the Pipeline, found that ambition decreases, not because women want to stay home or not work anymore, but because of a lack of effective support over the span of their careers

Women are programmed by society to believe that they shouldn’t step out and try new things, achieve big goals, or have audacious ambitions. And we believe this must be true. Why else would women continue to earn 80% of what a man earns for doing the exact same job? Women are often seen as bossy, pushy or even called the “b” word for exercising power and owning their ambition. And too often, we believe this story about ourselves, despite our accomplishments.

Even women who have achieved so much in their career that they’ve reached multi-million dollar or even billion-dollar net worth have trouble owning their ambition.  Take Tory Burch for example. Admitting, in an interview, that she doesn’t like to be called ambitious spurred the creation of an entire movement called #EmbraceAmbition.

This movement struck a chord in me. As a girl, I had oodles of confidence. When I became an adult, I embarked on a successful career in business, working my way up at age 50 to a CEO position of a national company. But despite all my accomplishments, I didn’t own my power or ambition. I doubted myself and subtly gave my power away both professionally and personally.

Today, I’m aware of this surrender and have evolved—or devolved—back to that young girl who believed she could do anything. I’m drunk with the joy of living and have the confidence to tackle life’s ups and downs head on.

So, how did I make the switch? After coaching hundreds of women to do the same, I’ve learned a thing or two.

Here are 4 ways to own your power and ambition and get to where you want to be.‍

First thing’s first. Examine what internal barriers are holding you back. What unconscious biases have you developed surrounding gender, specifically in the workplace?  These societal norms create a loop that plays in our head of “I’m not good enough.”  “I couldn’t possibly balance being a mom with a demanding career.” “He’s much smarter than me.” These thoughts challenge our desire to have professional power, as a Harvard study suggests, making self examination critical.  So, what mindset roadblocks are holding you back? ‍

Know what you bring to the table.‍

In order for others to value you, you need to value yourself, aka your value proposition. A value proposition demonstrates how your work and the way you do your work contributes to specific positive business outcomes. Identifying your key talents and attributes better equips you to effectively promote yourself to key stakeholders in the company.  You can now show them how this relationship can benefit them as well as help you advance in your career. Showing them how they can reach their goals give you the recognition and credibility to sustain your ambition.‍

Nourish strategic relationships in the workplace. Having others advocate for you and help you sell your initiatives and build influence is crucial. This network helps you to navigate the politics and complexities of the workplace and reduces your frustration with the system.

The star player on your team is a sponsor. Finding a sponsor is the fastest, most efficient and effective way to make it to the top. I would have loved to have had a sponsor during my corporate career, but I had no idea that this type of support and advocacy even existed. I did, however, frequently consult with mentors from both inside and outside my company when I needed a reality check or advice about my current situation or career.  According to Sylvia Ann Hewlett, “Women have more than enough mentors but are only half as likely as their male peers to have a sponsor. Consequently, they miss out on the measurable impact of the sponsor.” This includes things like asking for stretch assignments, which without a sponsor there is only a 36% chance of women asking, while with a sponsor, the number rises to 44%.‍

The belief that work, alone, will garner the recognition you need to get ahead is shortsighted and prevents you from focusing on the types of activities that nourish your ambition, and women are much more likely than men to believe this to be true. Great performance is important, but you won’t get the recognition and reward for the work unless you let others know what you have accomplished. Once you let go of this limiting belief, you can take control of your career trajectory and ambition.

To own your ambition, you have to promote yourself. Promoting yourself with political savvy allows you to compete. Promotion is the tool for competition; to gain access to the networks and information that impacts your career. A 2014 survey with TIME and Real  Simple determined “that people associate ambitious women with being confident, driven, and smart, while they see ambitious men as being driven, confident, and self-important.”  So, if other women are viewing ambitious women as confident, driven and smart, why do we have trouble seeing it in ourselves?

Real Simple also hosted a panel of five incredibly successful women. "It needs to be ladylike to own ambition," said Senator Claire McCaskill, who confidently asserted that she was incredibly ambitious. “Can you imagine a panel of men with the same level of accomplishments struggling over owning that word?”

The workplace needs our wisdom and experience now more than ever. Are you ready to step into that power and own who you are? Are you ready to celebrate your journey? Are you prepared to mentor others and help them see the world from your perspective? It’s challenging, empowering, and life affirming. If not now, when?

‍Bonnie Marcus, M.Ed., empowers women of all ages to own their ambition and talent. An executive coach and author of “The Politics of Promotion: How High Achieving Women Get Ahead and Stay Ahead” (Wiley 2015), Marcus is currently writing a book about women over 50 in the workplace. 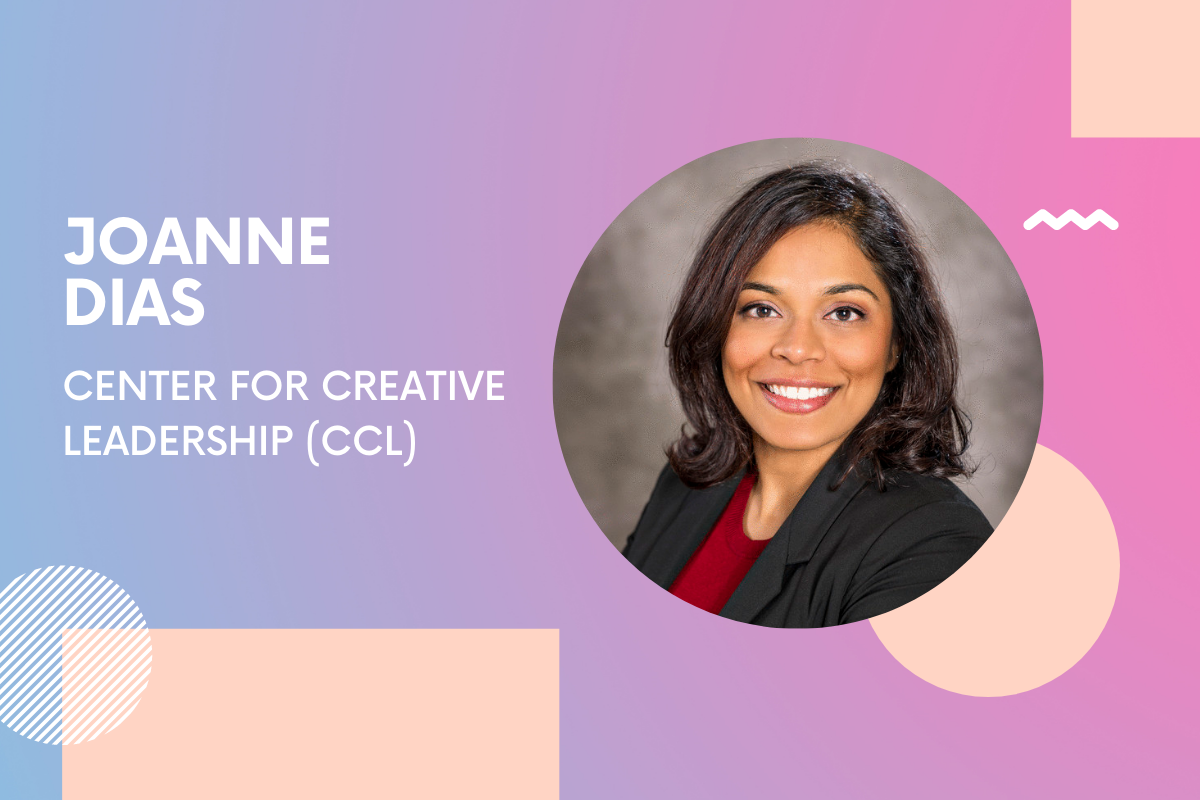 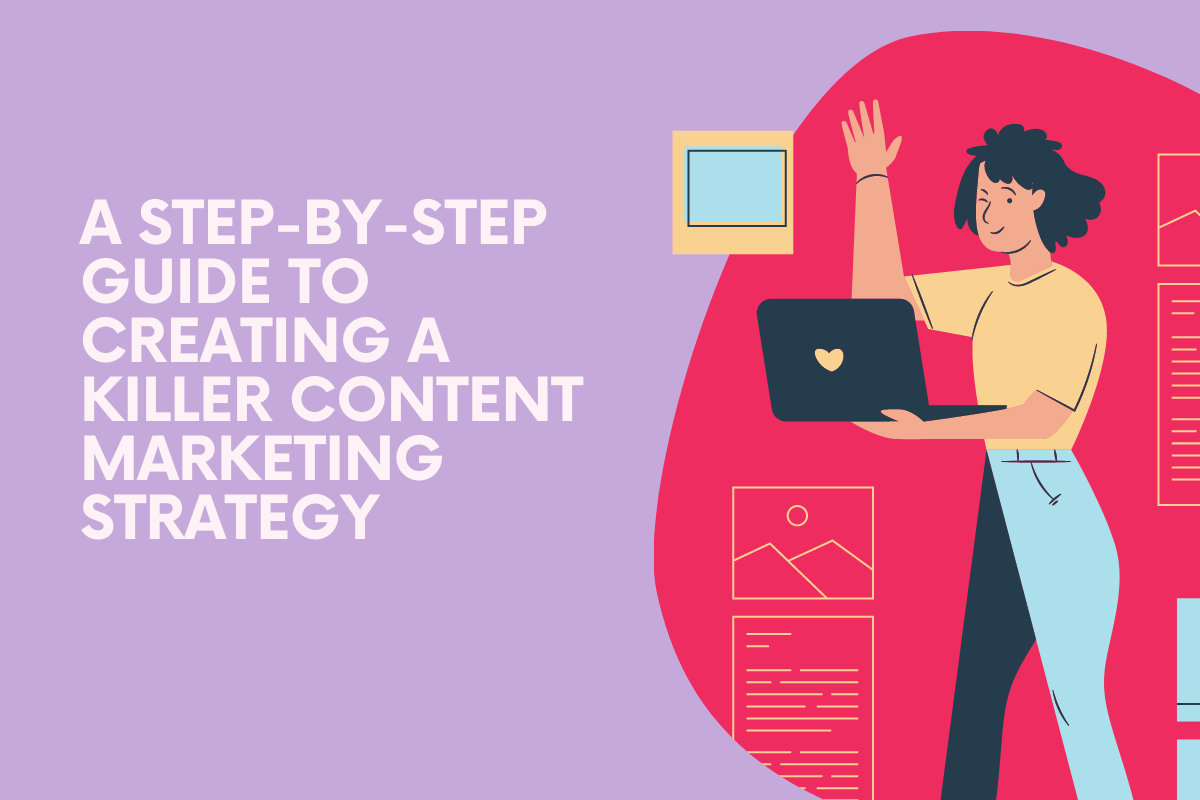