Why Women-Led Countries Are Winning Against COVID-19 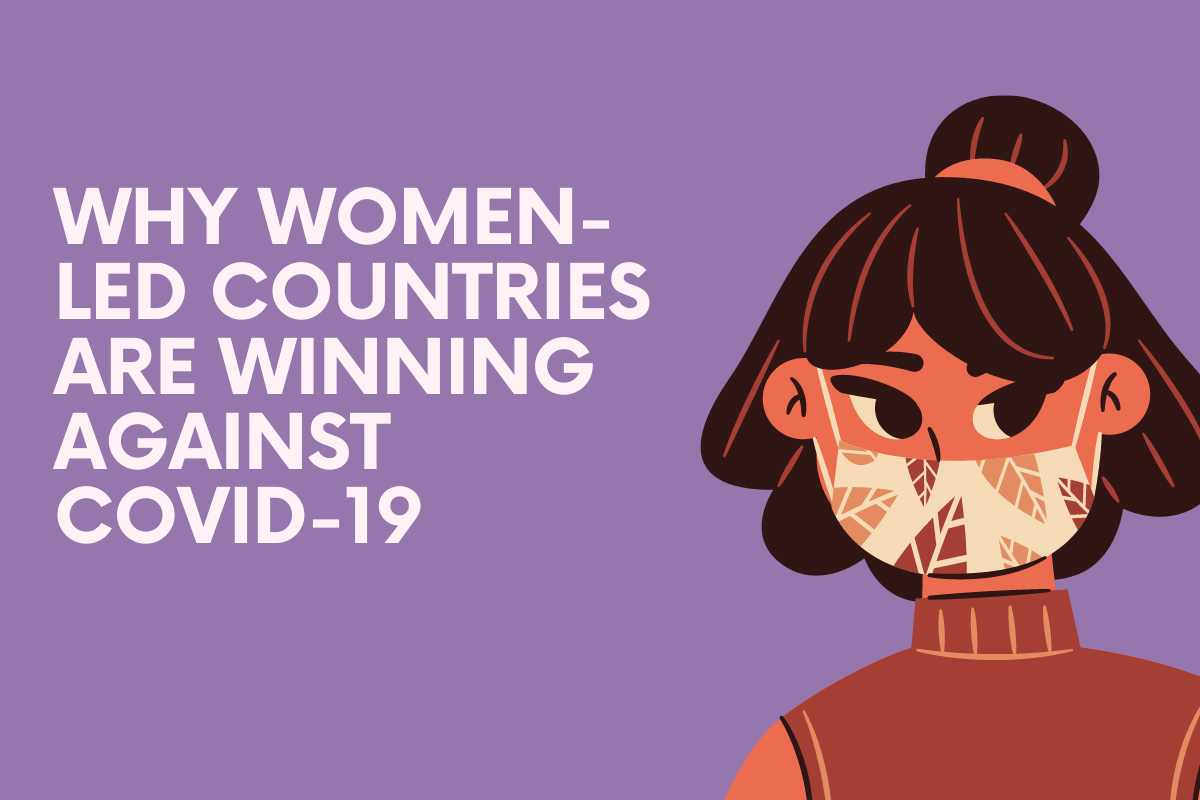 Female leaders' success in the battle against the coronavirus pandemic proves they are not the "weaker sex."

Women have been fighting a century-long battle to prove that they are capable as men. From lobbying for their political freedom to rallying against gender inequality, women have fought for a place in society where they are recognized as equal counterparts. They have broken barriers by going beyond the traditional roles awarded to them by society.

Today, females are taking on greater responsibilities. From holding corporate positions to global political roles, women continue to prove just how competent they are. And in today's global health crisis, we can see female leaders stepping up and showing how valuable they are in society.

In fact, with the wide disparity of performance in containing this pandemic, it is now being debated that women leaders are more equipped and more skilled than their male counterparts. So, what is the secret behind women's success in the fight against COVID-19?

Currently, there are nineteen women-led nations, and they have all shown better performance than male-led countries in terms of the number of cases and death toll. That can be attributed to the fact that female leaders have adopted strikingly similar strategies to flatten the curve.

One of the reasons why female-led nations have contained the spread of the virus is because of their proactive approach to the health crisis, unlike their male counterparts.

Germany's Angela Merkel, for instance, immediately took the coronavirus as a serious threat, imposing strict lockdown policies around their borders. Merkel even ushered testing efforts to monitor local transmission and contain the outbreak.

New Zealand's Jacinda Ardern has also been praised for her speedy response to the threat of COVID-19, restricting inbound travel after the first few recorded cases in the country. She is one of the earliest leaders to order countrywide lockdown, even banning intercity travel and business operations.

Before it went out of hand, these female leaders already developed science-backed measures to protect their people from the threat of the virus. Unlike male leaders who didn't initially want to put a strain on their economy by imposing lockdowns, women leaders place more value on people's health security more than anything. For female leaders, they had to make the hard choice before it takes a turn for the worse.

According toresearch, male leaders are more task-oriented, while female leaders are more relationship-oriented. That is echoed by psychologist AliceEaglywho believes that women's primary concern has always been helping and improving people's standard of living above all else.

Women's empathy for their constituents is apparent in how they handled the pandemic. ErnaSoldberg, Norway's Prime Minister, is a classic example of a female leader with a heart for public service. Soldberg held a press conference where she responded to the questions of children regarding their country's fight against COVID-19.

Indeed, going through a pandemic is frightening to everyone, especially those without a health insurance provider. So, this is Soldeberg's way of easing people's worries and letting them know the government is doing its best to ensure their safety.

In times of crisis, people need strong leaders to hold onto, and female leaders are precisely that. They exhibit compassion, proactiveness, emotional sensitivity, and grit that a country needs to survive the blow of a pandemic.

Aside from their proactive leadership, one of the critical factors to female leaders' success is their collaborative approach in containing the virus.

Since the beginning of the pandemic, women leaders have worked closely with scientific and medical experts to control the transmission of the virus. That set them apart from their autocratic counterparts.

Men have a more domineering approach to leading a country, while women are more democratic. That's why when the pandemic broke out, women leaders immediately asked for outside help.

Women are naturally more open to the idea of external support more than men. They are not afraid to request advice, especially when faced with an issue they have little to no knowledge about.

Iceland's KatrÃ­n JakobsdÃ³ttir, for example, knew from the get-go that scientific experts should head efforts of flattening the curve. The protocols JakobsdÃ³ttir imposed were heavily based on insights from the medical community. She even said in an interview that politicians should be able to put their ego aside and let experts take the lead in this health crisis.

According to Times' Amanda Taub, it's crucial to consult individuals with knowledge and expertise before you make major decisions. That quality of humility is what makes for an effective global leader.

Indeed, women understanding that a nationwide and health-related concern like COVID-19 is a collaborative effort is one of the key ingredients to their laudable performance.

One of the most remarkable powers of women is their ability to become figures of inspiration to their people. Especially in dark times like this, the world needs a source of light like them. 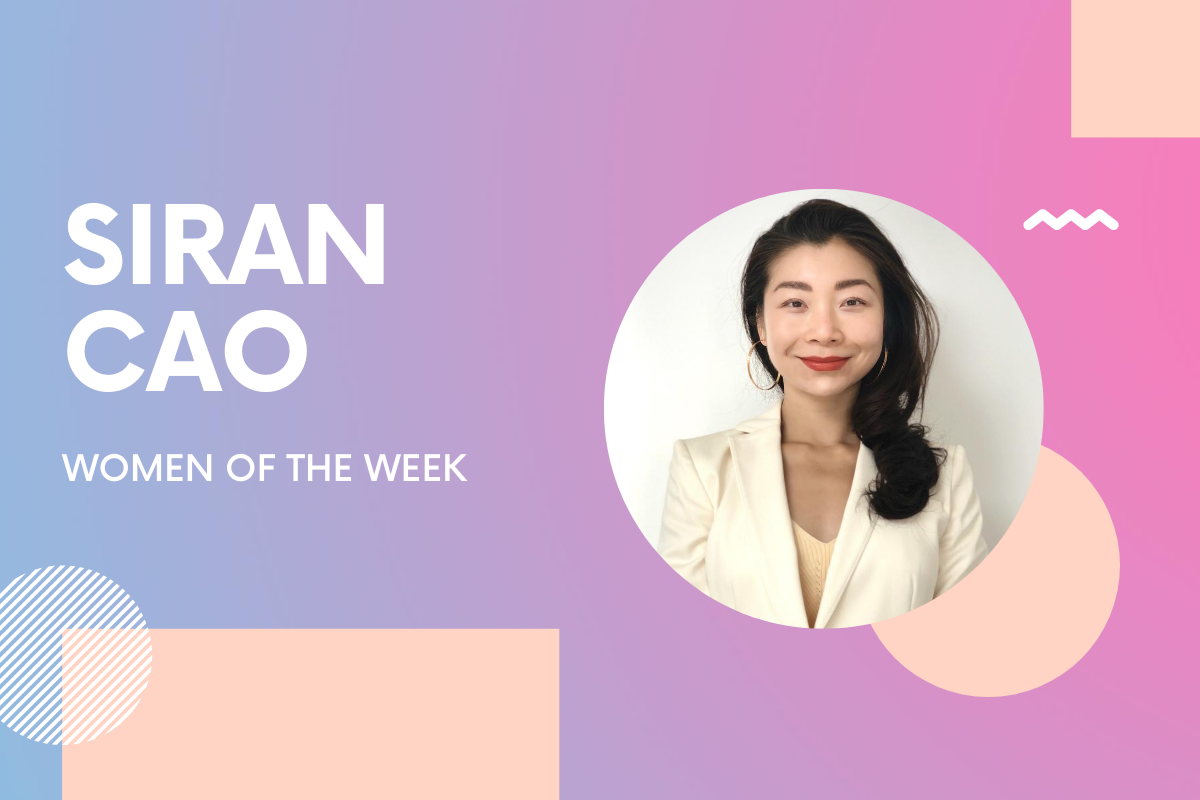 Women of the Week: an interview with Siran Cao, Co-Founder - Mirza 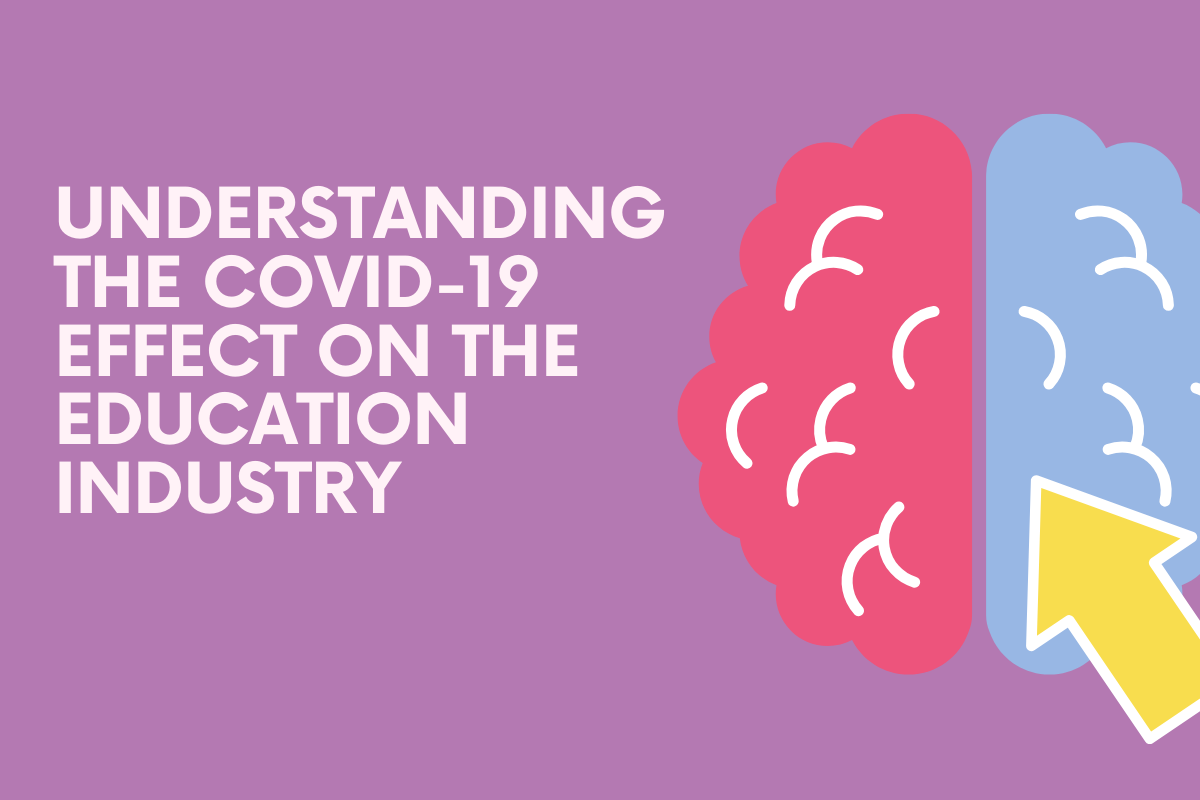 Understanding The Covid-19 Effect On The Education Industry