Trends That Will Mark The Stock Market In 2021 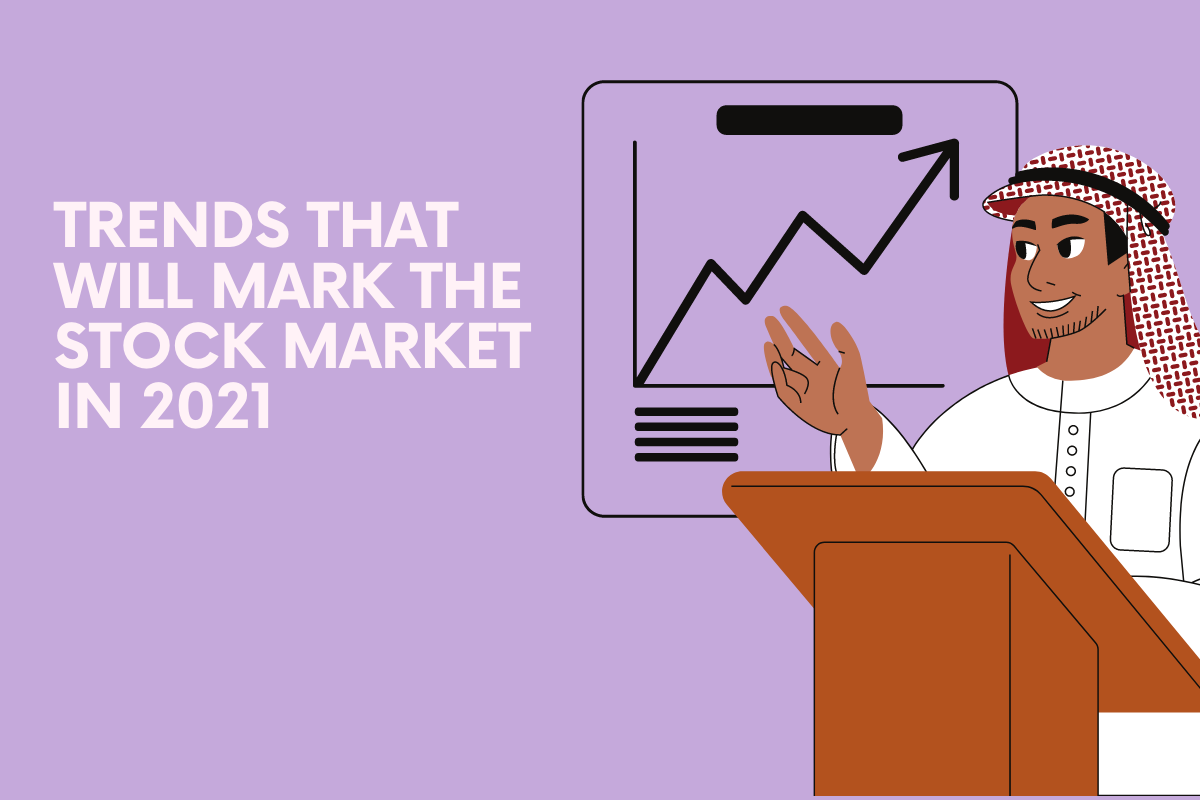 In stock market technical analysis, the trend is the direction of trajectory in which the prices of securities or markets evolve. This price direction can be upward, downward, or flat, taking into account that, in most cases, an upward or downward trend can be defined and, occasionally, a sideways movement.

Analyzing financial markets and securities trends is one of the most relevant and predictive concepts in visual or technical analysis. Every analyst or investor wants to know in which trend security or market is. Therefore, he will improve his investment decisions in the financial markets to determine them through this analysis.

Prices can only evolve upwards, downwards, or laterally. Therefore, we can say that a trend is bullish, bearish, or lateral according to the following aspects:

It must always be borne in mind that all markets and values ​​configure upward, downward and lateral movements during their evolution, never staying in the same direction indefinitely. Hence the importance of conducting thorough trend analysis.

Forecasts suggest that 2021 will bring us a positive economic and stock market evolution in 2021, given that the Federal Reserve and the European Central Bank have significantly increased their quantitative easing efforts in the second half of 2020.

We should see a good development value of the stock market in the first half of 2021. For its part, the second half of the year will depend largely on whether the Federal Reserve continues with its stimulus policy or if the development of the US economy and the increase in US inflation push it back.

1. The risk of geopolitical tensions

The pandemic, the beginning of a new Cold War between the West and the East, has played an essential role in world trade restrictions towards China and Europe. A plus point would be for the US to withdraw its geopolitical aggression in 2021, but this does not seem very specific.

Geopolitics will remain a risk in 2021 due to the situation in Belarus, the last buffer state between NATO and Russia after the fall of Ukraine to the West. Land claims in the South China Sea could also cause temporary disturbances.

2. The US dollar as a geopolitical weapon against China

Until now, a weak dollar was positive for equity markets, as it implied an increase in liquidity, and the dollar tended to fall each time a recession was overcome. China, in particular, has suffered more than other recessionary markets due to its large number of dollar loans.

Therefore, a strong dollar would also be a geopolitical weapon against China, just like the export bans on modern semiconductors to China imposed by the United States. This is a factor that could seriously slow down China's economic development.

However, China will strive to lead all the world's key industries by 2025. Social unrest like the one we have seen in the United States has not been expected in China: the population backs the government, and national interests are prevalent. The country prides itself on its management of the pandemic crisis West.

3. Favorable outlook after the pandemic

The economic outlook for 2021 is likely to be very favorable for the US, Asia, and Europe if the pandemic's problems are solved. As the economy improves, corporate profits in Europe should also offset fiscal policy-related deficits of the past ten years compared to the United States and Asia.

The only country that had escaped Maastricht's fiscal policy in recent years has been France. After Japan, France has the highest total debt globally if we add public debt, private debt, and debt by companies with the highest obligation in the world.

France could do particularly well economically and on the stock market in 2021, given its maximum sustained debt and reforms pushed by Emmanuel Macron.

The healthiest thing would be for equity markets to grow internationally, but institutional and private investors have so far focused almost exclusively on US stocks. Consequently, five US internet giants are valued three times more than all the stocks of Germany and Great Britain combined.

And as proof of this situation: a company dedicated to online conferences was worth two-thirds of the value of all European telecommunications companies combined. These comparisons already recall the overvaluations of the year 2000. It is a good time to deal in stocks. If you are worried about the risk, you can start with paper trading and, after a while, indulge in mid-to-low level risk stocks. You can take the help of trading apps and websites.

Although the comparison to 2000 cannot be made accurately for several reasons, you have to differentiate yourself in the market to invest capital successfully. So-called value stocks should have considerable potential for recovery.

Stock indices reflect significant gains over the past three years, although most stocks are below their January 2018 highs. Compared to international benchmarks such as the S&P 500, the German index is still well below its all-time high of 2000.

This shows that stocks are not overvalued, especially in the context of historically low interest rates, which central banks will have to keep low for a more extended period for economic reasons. If not, the still oppressive level of international debt is likely to become a problem.

Thus, there is currently overvaluation in sectors such as financial services or food and beverages concerning stocks. Still, there are also higher valuations in classic "value sectors" such as raw materials or essential resources, chemicals, or insurance.

These sectors should offer more upside potential in 2021 if the economy improves. In absolute terms, the technology sector also has a higher weight of around 6% of the NAV. It remains attractive due to the still considerable growth potential and the often perfect balance sheets, and the increased cash generation of the companies.

The top market trends clearly show that the future looks hopeful. Investing in stocks right now might be a good thing. Study the market for a while, decide the stocks you want to invest in. Keep a close eye on those stocks, decide the risk factor you are okay with, and start your investment. With proper market study, smart investment, and patience, you will get the desired returns. 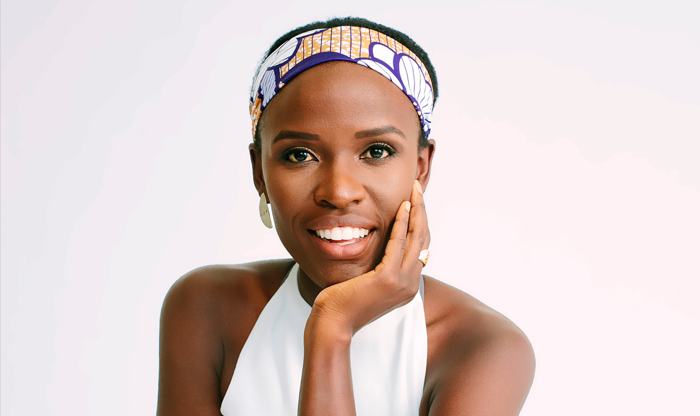 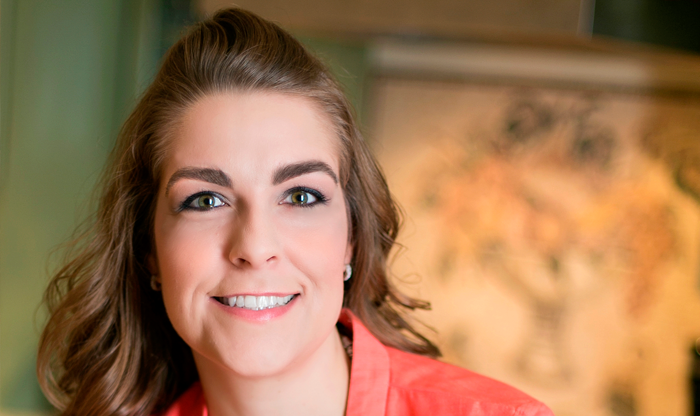