Protect Your IP as New Hires Come Aboard 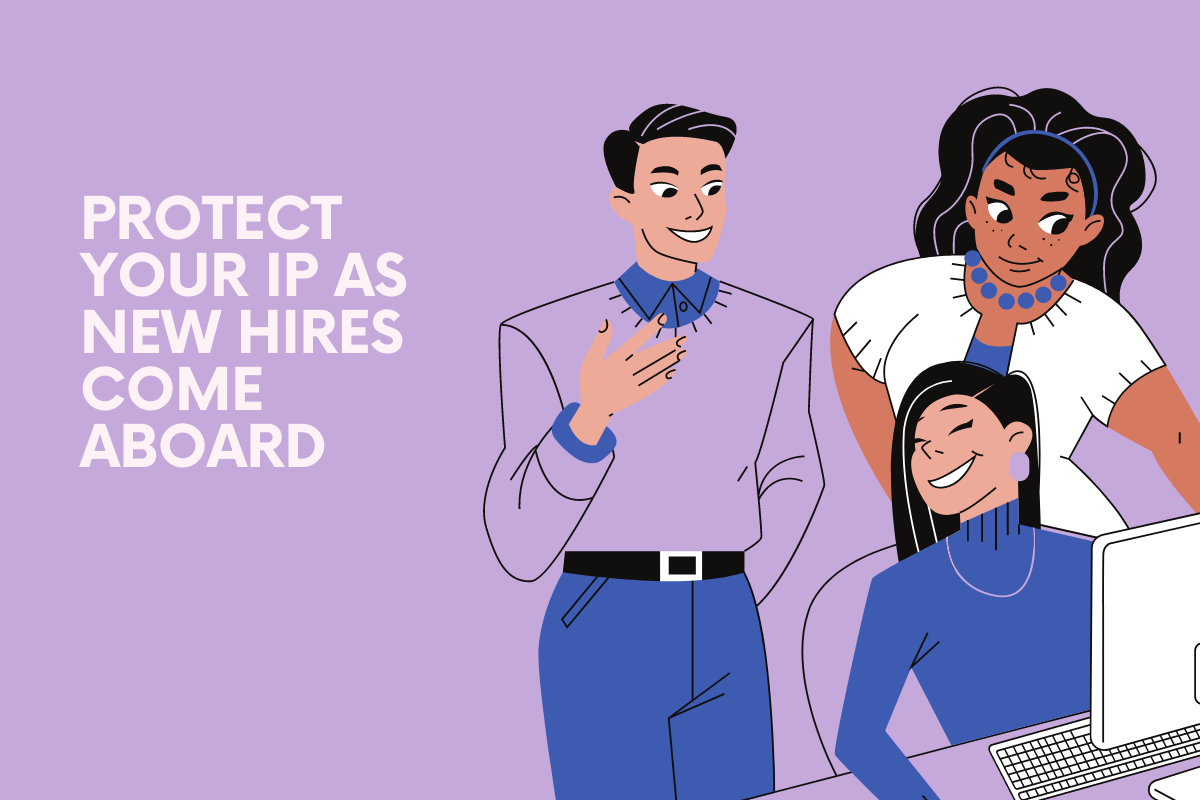 Recruiting full and part-time employees, contractors and possibly gig workers to develop innovative products is difficult enough in a tight labor market without worrying who owns the intellectual property (IP). During the conceptualization or creation of these products, the team will certainly develop protectable IP. In the absence of a formal agreement on intellectual property rights, disputes can arise over ownership of that IP. To avoid such disputes and protect the intellectual property of the startup, you must clarify IP terms from the beginning with your team.

Besides this, you must also be cautious that new recruits do not bring any intellectual property with them from the previous company or that they may have developed on their own. I have seen a case where a new employee got some software code he had created during his prior employment. The code was proprietary to the previous employer, but worked its way into the code base of the new company. When discovered, it had been intertwined with new code in a way difficult to unwind.

Here are some ways you can set clear expectations regarding the ownership of intellectual property as you recruit new hires.

To retain the ownership of innovations created by employees, consider having a formal agreement with new hires at the point of their employment.  This includes independent contractors and temporary / gig workers.  Consultants should be similarly bound in their engagement agreement.  Everyone hired at the enterprise should agree that IP is owned by the enterprise.

Generally, companies that develop software or other expressions that are protectable by copyright may rely on the work for hire doctrine under the US copyright law to claim ownership of intellectual property created by employees during their employment.  With temporary workers, gig workers and consultants, their effort may not be considered a work made for hire so an agreement that assigns all their rights to your company that is copyrightable.

IP rights in a patentable invention are not vested in the employer, but in the inventor initially. Similar to copyrights, except for full-time employees working in the scope of their employment who create the patentable idea using company resources on the clock.  Consultants and part-time / gig workers do not default to the enterprise owning their patent ideas in the absence of an express agreement to the contrary.

One of such agreements is an inventions assignment agreement, otherwise known as Proprietary Information and Innovation Assignment Agreement. It’s a contract that assigns, to the employer, rights to inventions created by any hire. This agreement can cover all types of IP including copyrights and patents.

The agreement may include additional provisions prior inventions, patented or unpatented, which were made by the employee before commencement of his/her employment. For example, software code developed by the employee at his/her past employment. Effectively, such exclusives will ensure the enterprise will not own IP rights in those prior inventions and the employee or his/her former employer cannot lay claim to any of the startup’s inventions.  It warns the new hire against bringing IP into the enterprise and locks down the prior effort as being outside the scope of employment.

An employment agreement provides the terms on which an employee is recruited. These include remuneration, use of confidential information, means of termination, etc. However, it may also be used to protect the intellectual property of the enterprise.

An assignment of invention clause may be included in an employment agreement clearly stating that IP created by an employee during his/her employment is owned by the enterprise.

An employment agreement may also require the employee to keep such inventions confidential. Not just  during his/her employment but also after six months to one year (or more) after departure.

Many times startups hire independent contractors instead of hiring full time employees for budgetary reasons. In such scenarios, it becomes even more important to set clear expectations around the ownership of intellectual property. Having an invention clause or other agreement language that clearly states - any IP created during the contract period shall be owned by the enterprise.

In addition to having new hires execute inventions assignment agreements, you should also train new recruits on their role in building innovation within the startup. Such training should involve an explanation of what innovation is, how it is built, and how employees can participate in growing it.

Innovation is the technical improvement of a product, process, or device. The process of innovation would naturally involve the development of unique ideas, improved processes, and inventions, all of which potentially constitute patentable IP.

Since employees are primarily responsible for creating innovation, they may feel entitled to receive some benefit for their inventions. This is customary in some areas / industries.  To increase patent filings, the employer may offer pecuniary benefits to the employee, when he/she contributes to innovations or inventions to the enterprise.

The value of a startup lies with whoever owns its intellectual property (IP). Clarification of ownership of IP rights, especially in inventions created by employees, is one of the ways to protect IP rights before they evaporate. Where this is not done, employees may leave with the right to knock off an enterprise’s offerings and set up a rival business. Therefore, utilization of innovation assignment agreements or other IP ownership assignment language in other agreements, secure IP rights within the enterprise. 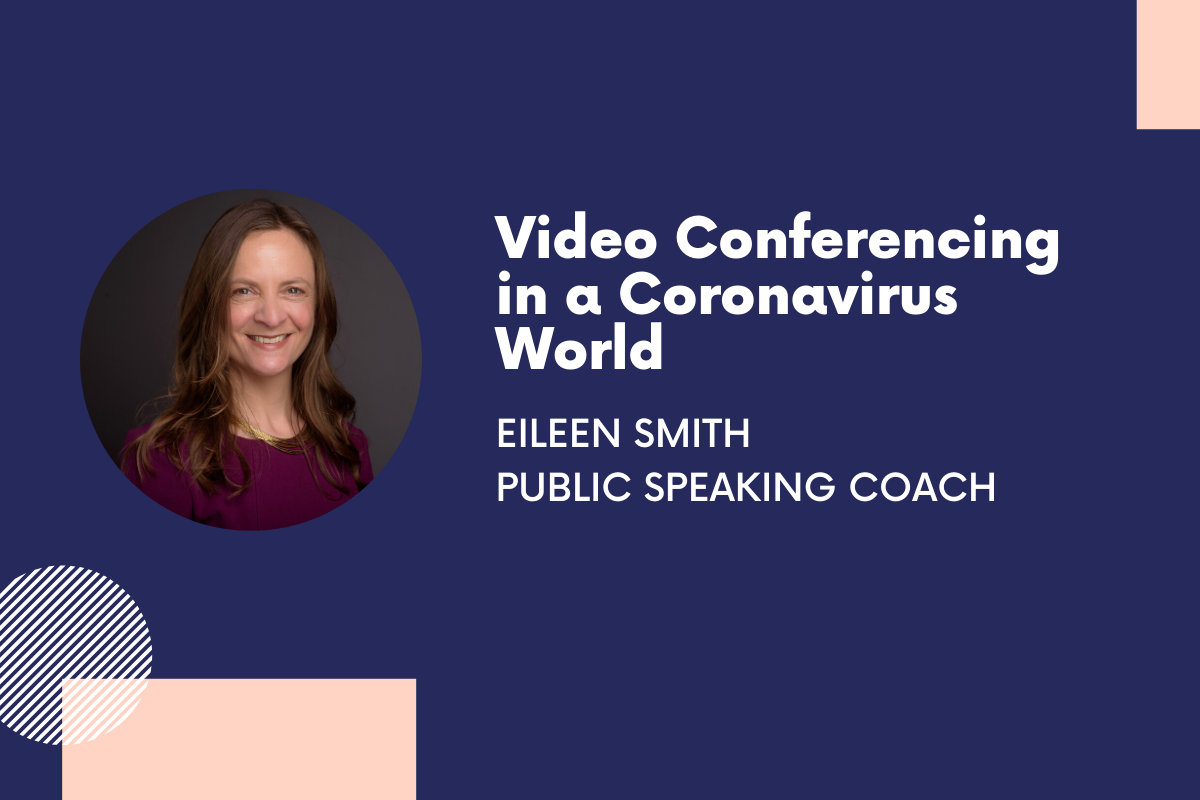 Video Conferencing in a Coronavirus World 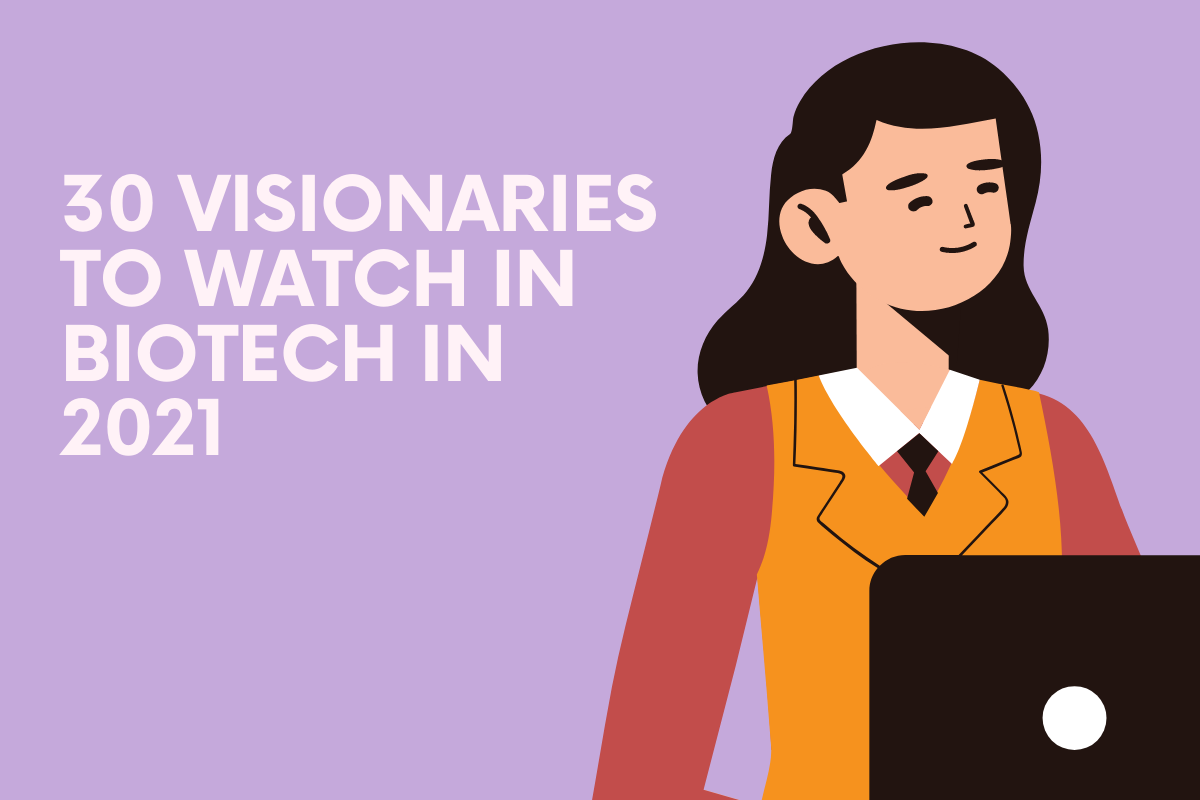