Promoting Public Transportation in Cities, According to Singapore 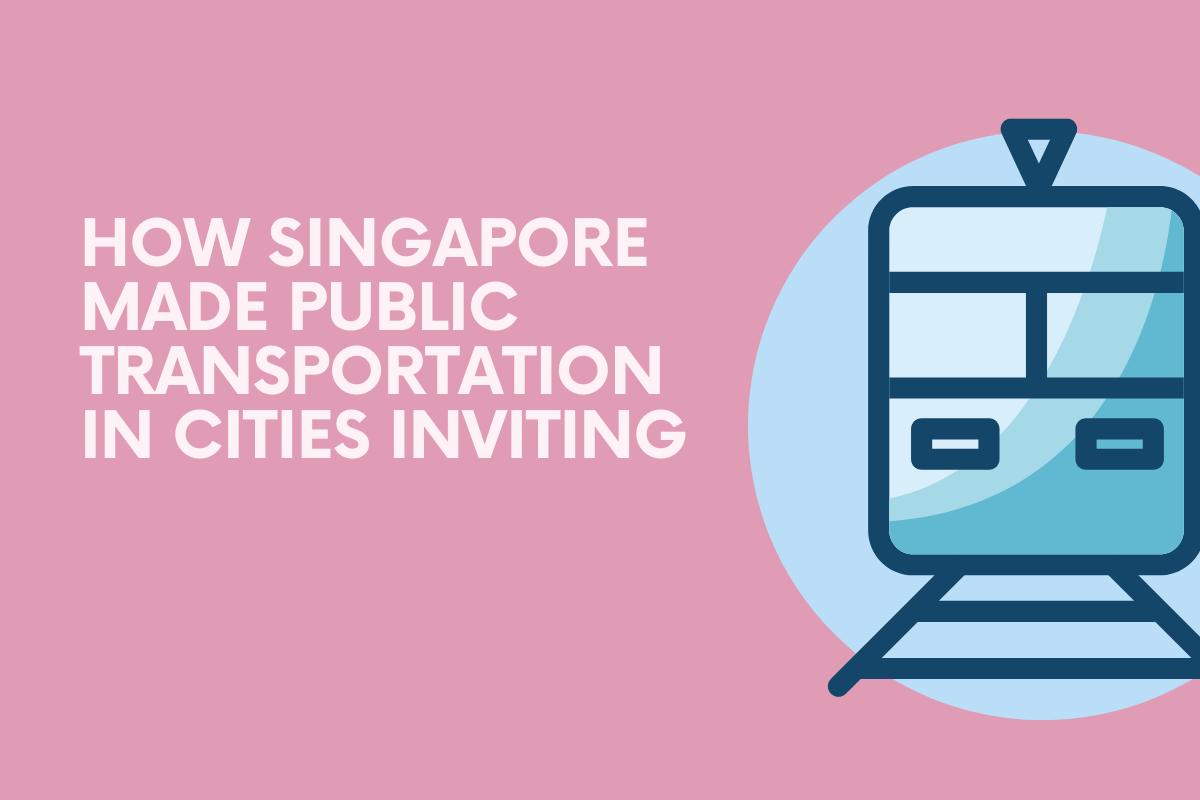 According to the consulting firm, McKinsey & Company, Singapore boasts one of the best public transportation systems in the world. They actually come in second, after Hong Kong. But Hong Kong only beat Singapore by a narrow margin. Out of a hundred percent, Hong Kong scored 70.8 percent. Singapore scored 69.2 percent. The report closely examines five modes of transportation. These are personal (private vehicles), public, shared, cycling, and walking. And the report measures each country’s transportation system according to five qualities. These are availability, affordability, efficiency, convenience, and sustainability.

There are many benefits to an effective public transportation system in a city. But the biggest benefit is its positive impact on environmental sustainability. If the public would use fewer private vehicles, then it would reduce fuel dependency, congestion, and carbon emission. This is crucial because around 85 percent of greenhouse gas emissions come from the transportation sector. So if we want to start watching our carbon footprint, relying on public transportation is the way to go.

Here’s how Singapore effectively promoted the use of public transportation in cities.

In many cities around the world, it’s common for cities to have their fair share of litter. Cities such as New York City are even known for the distinct odor that wafts in the air. This odor is a blend of car exhaust, cigarette smoke, urine, and other disdainful scents. And it could get particularly intense during summertime.

But in Singapore, cleanliness is taken very seriously by the authorities. And they especially put more effort into keeping their transportation clean and inviting. A great example is the chewing gum ban that the government enforced in January 1992. The candy was specifically banned because of many reasons. One of them is to prevent using the candy to commit vandalism in the Mass Rapid Transit (MRT). Prior to the ratification of the ban, chewing gums were often stuck on door sensors of the trains. This causes malfunctions on the vehicles and disruptions to MRT services.

The ban on chewing gum has been lifted since 2004. But, even so, the lesson was learned. People stopped vandalizing the trains using chewing gum. This is why train services such as SMRT are always in top shape and ready to go.

When U.S. News published a travel guide for individuals who wish to travel to Singapore as tourists, they broke down the means of transportation to choose from. The usual suspects are there: buses, car rentals, and taxi cabs. But the publication also stated that the best way to travel is through the MRT system. Yes, it would be much more convenient for tourists to take car rentals or taxis. But the main appeal of taking the train is its affordability.

Fares for a train ride in services such as SMRT can range from SG$1 to SG$2.50. When converted to U.S. currency, this would be around $0.75 to $1.85 — not too shabby for a ride that will get people to the places they needed to be.

But what’s even better about Singapore’s transportation system is that the government takes affordability very seriously, too. They ensured that every journey may be subsidized by more than one dollar. Some Singaporeans may even avail Public Transport Vouchers. These vouchers are available to one in every five households in the country. They are in support specifically of low-income households. The government has been rolling out a total of 450 thousand vouchers of $50 each.

In many countries such as Singapore, road safety is considered a very pressing public health issue. If the authorities don’t properly oversee road safety, then it would lead to injuries and deaths at staggering rates. This is why Singapore always prioritizes safety above all else when it comes to public transportation. The Road Safety Engineering Unit of the Land Transport Authority (LTA) leads in ensuring that road engineering in the country always adheres to strict road safety measures.

Another thing that Singapore’s public transportation system is known for is the use of smart technologies. They use advanced systems such as the Green Link Determination System (GLIDE) to manage their traffic signals. They also use the Expressway Monitoring and Advisory System (EMAS) to quickly detect incidents and send needed help.

By looking at countries such as Singapore, we would gain a better understanding of what makes a great public transportation system. This way, we would know what are the best methods, policies, and even technologies that we can adapt in our home cities, too. 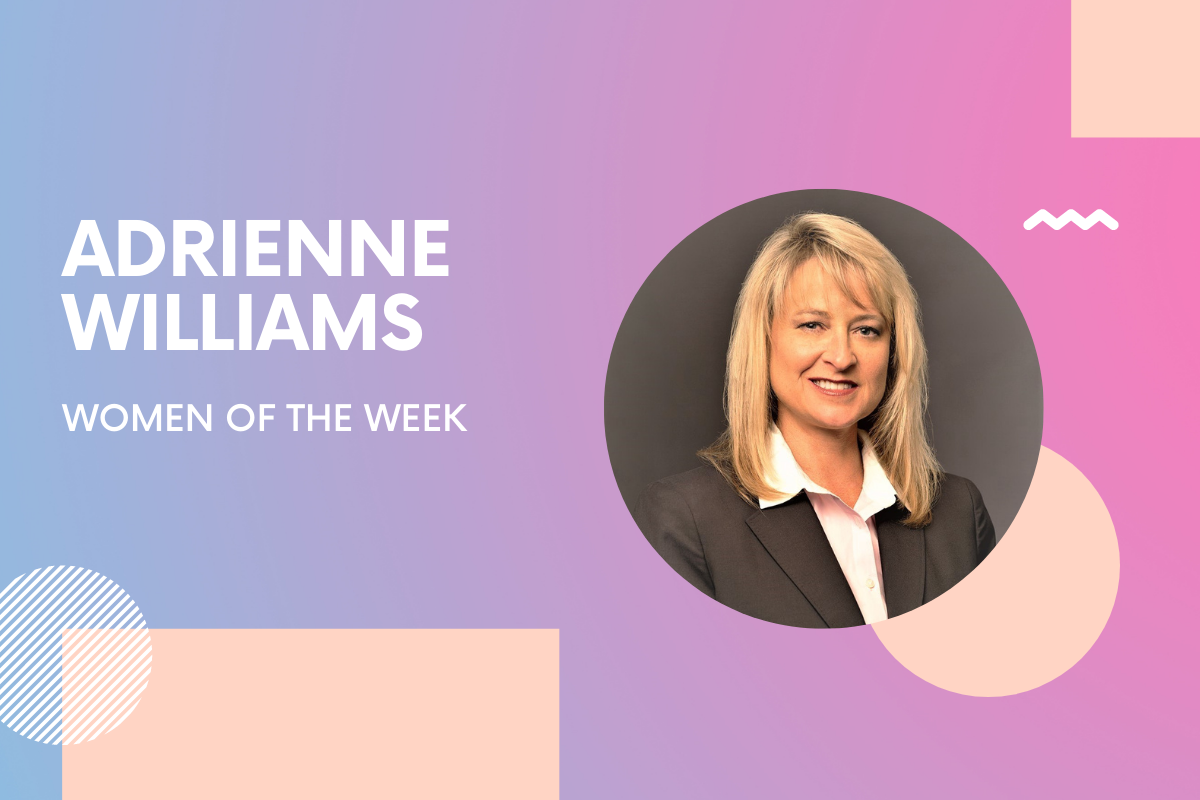 Women of the Week: an interview with Adrienne Williams - President and CEO, Scarritt Group and Source 360 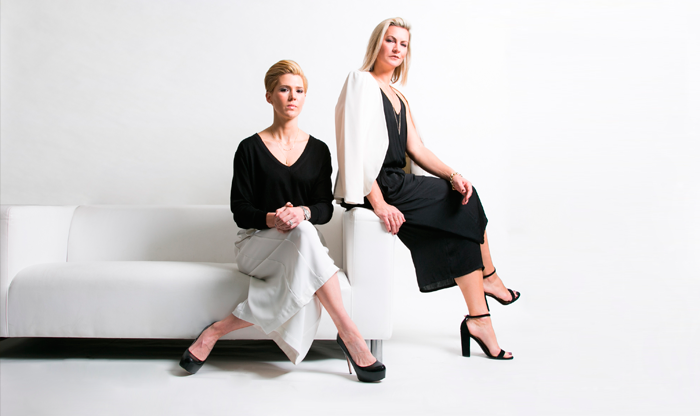 Founders of the Week: Morgaine McGee and Katherine Zabloudil