Ming-Hui Huang: 'To be creative requires both thinking and feeling intelligences' 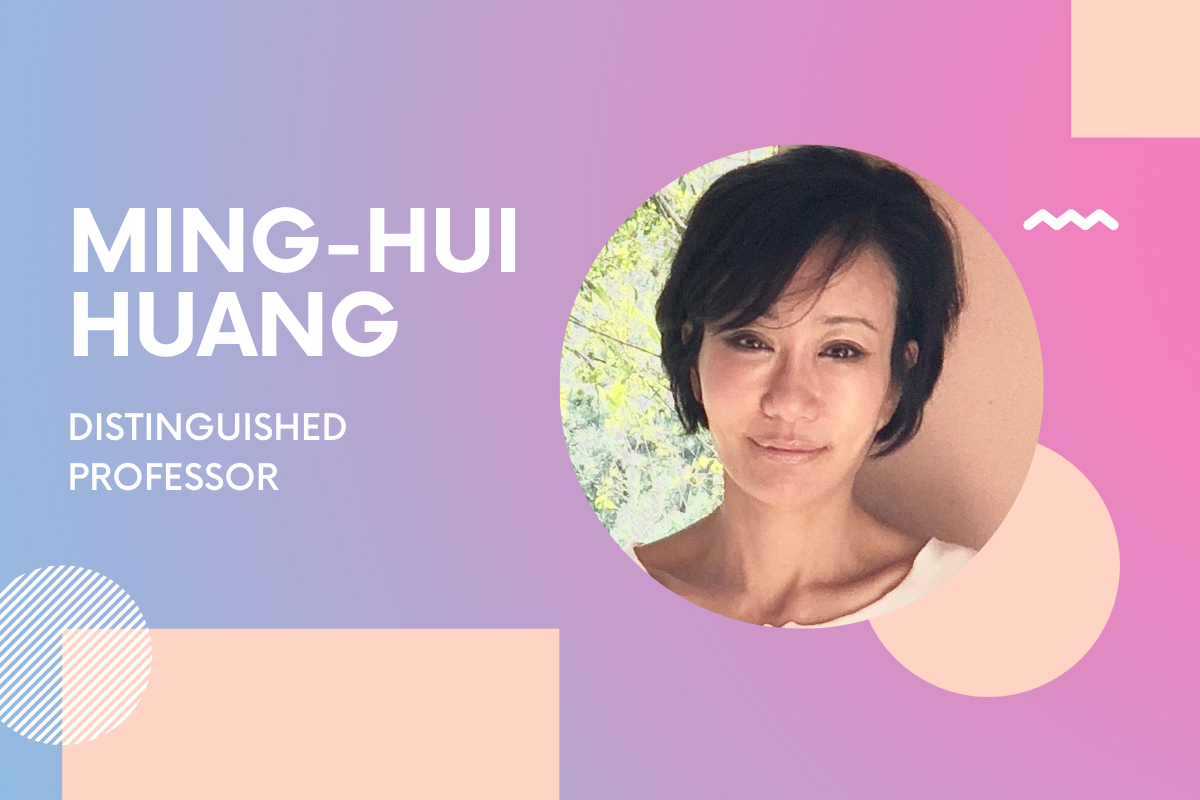 Ming-Hui Huang is Distinguished Professor, Department of Information Management, College of Management, National Taiwan University, fellow of European Marketing Academy (EMAC), International Research Fellow of the Centre for Corporate Reputation, University of Oxford, UK, and Distinguished Research Fellow of the Center for Excellence in Service, University of Maryland, USA. She is also the incoming Editor-in-Chief of the Journal of Service Research (JSR).

Q: What is the Feeling Economy?

Q: What characterizes the Feeling Economy?

Q: How will job roles be affected in the Feeling Economy?

Q: How will female entrepreneurs be impacted?

Q: What is necessary to build AI that has feeling intelligence?

“Feeling AI” is AI that has the capabilities to 1) recognize, 2) simulate, and 3) react appropriately to emotions. The current feeling AI is more mature for recognizing emotions than for simulating and responding to emotions appropriately. We are not certain about what is the best and most feasible approach for AI to have EQ, but we are more certain that even though AI cannot “experience” emotions in the human way, there is no limitation for AI to experience emotions in machine ways.

Q: Can AI be creative?

It depends on the role of AI in creativity. When AI is seen as being capable of being creative on its own (e.g., composing music), the answer is yes, but not yet. To be creative requires both thinking and feeling intelligences—generating something new that people like. However, if AI is used as a tool for creativity, the answer is yes, already.

Q: What are humans’ comparative advantages over AI? 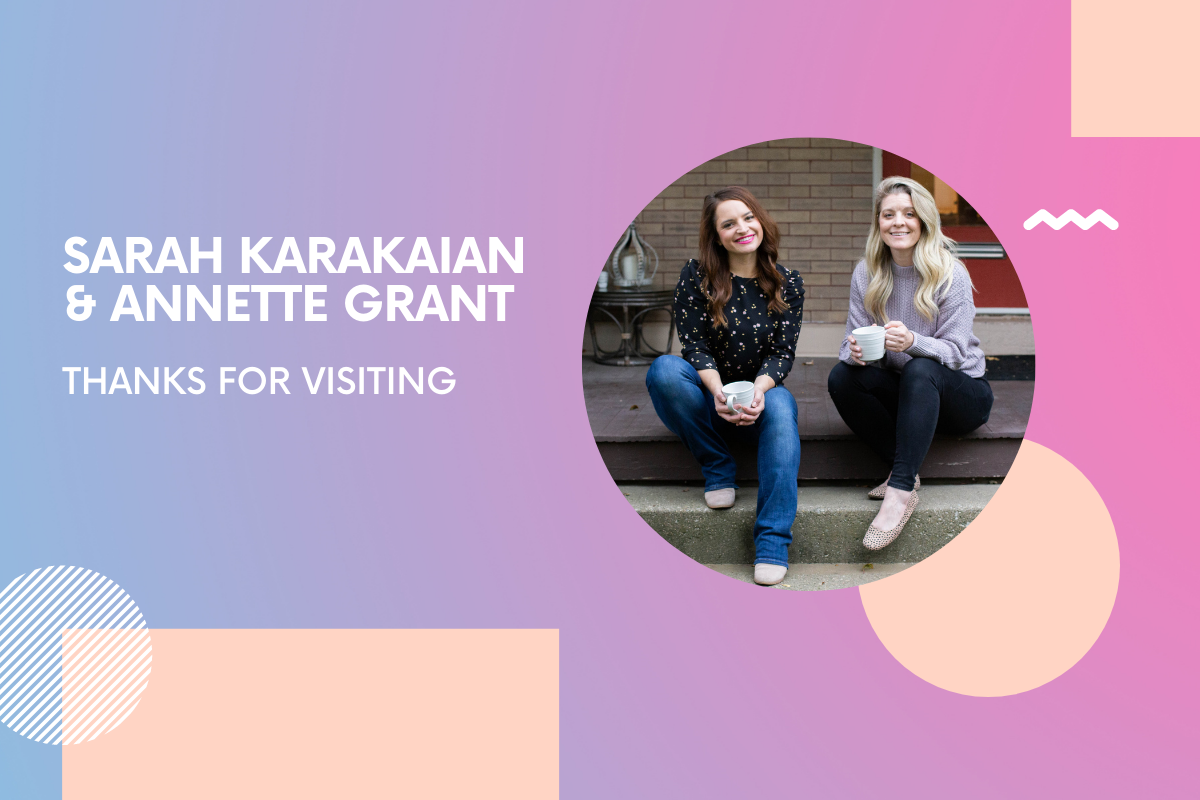 Thanks for Visiting Co-founders Sarah Karakaian & Annette Grant: 'Stay focused and know where you want to be in 6 months-a year' 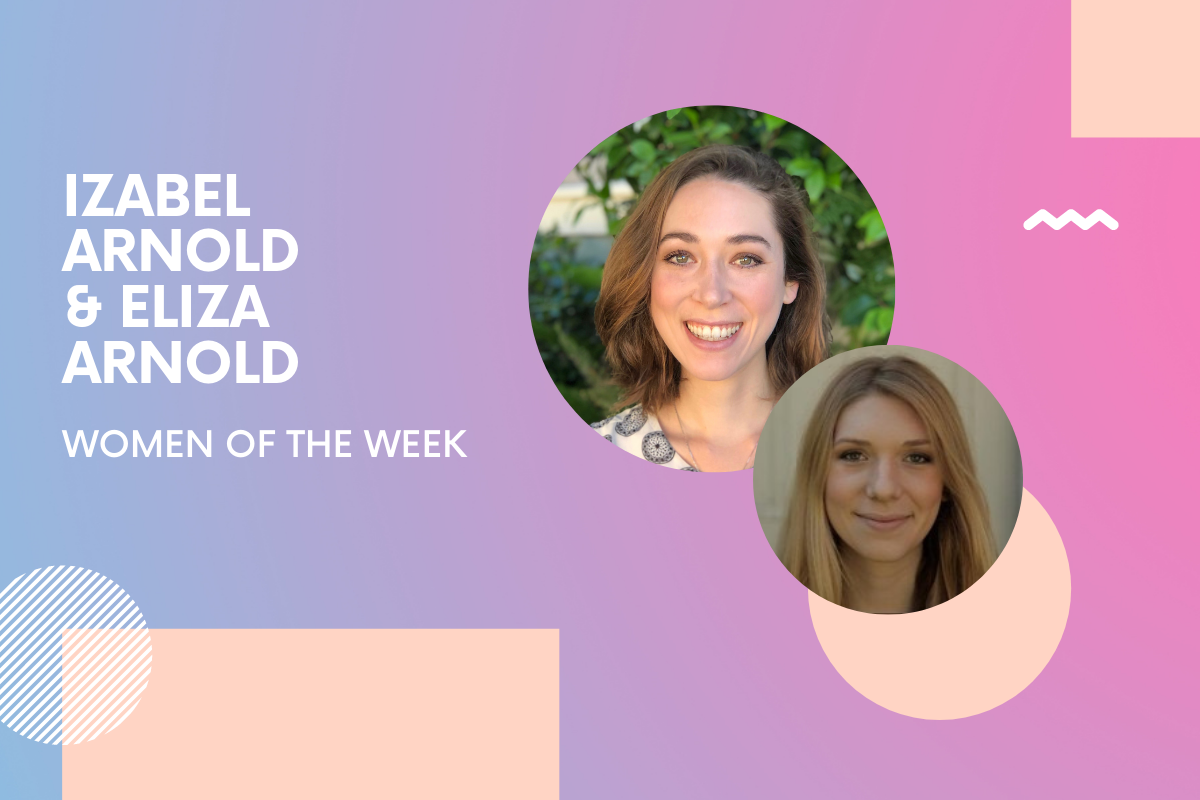 Women of the Week: an interview with Izabel Arnold & Eliza Arnold