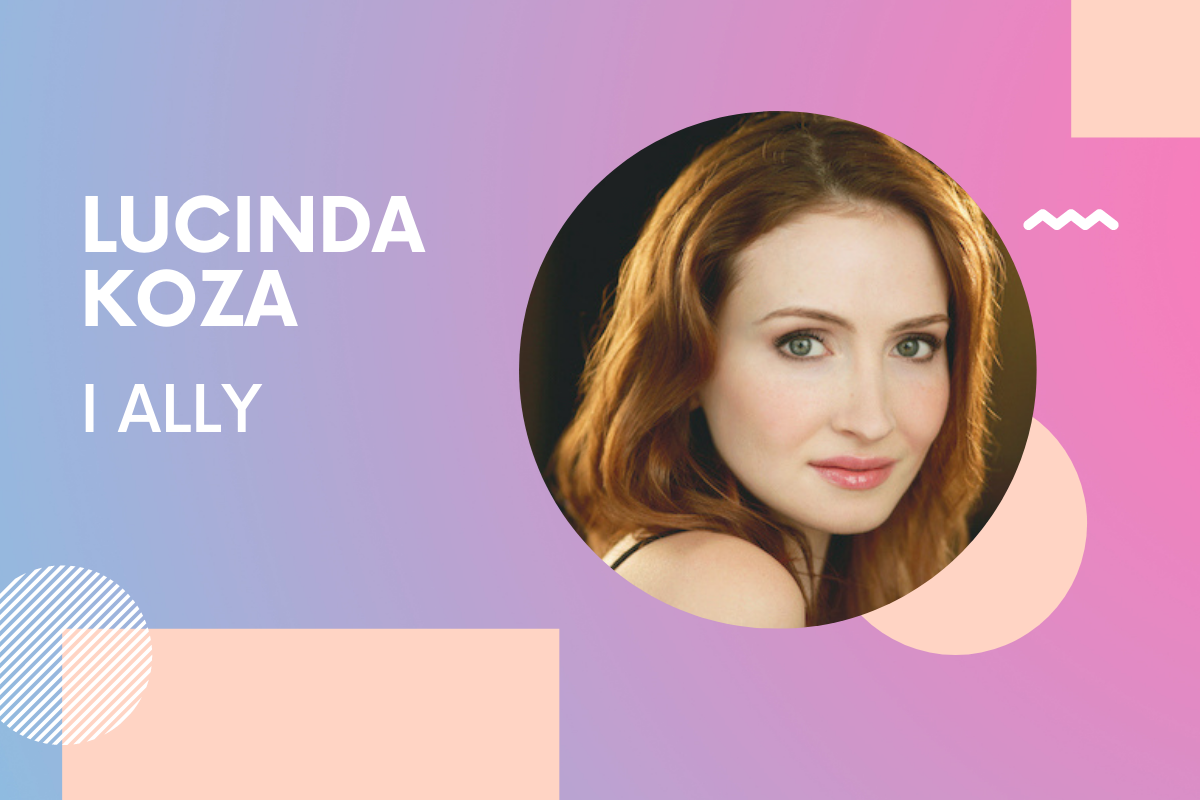 Lucinda Koza is the Founder + CEO of I Ally, an app created for and by family caregivers. She is a member of the current TechCrunch Include Cohort, SheWorx + AWS Startups Mentorship Program 2020, All Raise Org's Visionary Voices Speakers Bureau, and the Lyfebulb Patient Entrepreneur Circle. She just received Honorable Mention in the Lyfebulb + Orexo Innovation Challenge and received Honorable Mention for Intermitten's 2020 Changemaker Award. Her writing has been published in Thought Catalog and Medium Women. Passionate about storytelling and giving voice to the voiceless, Lucinda also premiered a short film at the Cannes Film Festival in 2016.

After her own experience becoming my father's sole caregiver at a young age, she noticed a severe lack of support and advocacy for family caregivers. she founded I Ally, a web and mobile app designed to be the caregiver's companion and one-stop-shop. I Ally offers users peer support and mutual aid, arms them with digital tools, and matches them with experts in mental health, financial literacy, legal counsel, and available clinical trials.

Q: What inspired you to found I Ally and what were the main challenges you faced?

I became my father’s full-time caregiver at a very young age. I was isolated, devastated and felt a huge lack of resources available to help me take on such a responsibility. When I realized how many millions were just like me, I wanted to create a place where we could support each other, help each other, and share expert resources. Technology allows for the furthest reach, so I decided to create an app. That became I Ally. The main challenge I faced in creating I Ally was the isolation of being a solo founder — added on to the isolation of being a caregiver — and I realized right away just how difficult it would be to describe the problem to someone who hadn’t yet experienced it. It took a ton of practice and help to get the wording right.

Q: Did you start the venture alone?

Yes. I thought there was some kind of nobility in being a solo founder. Now I know there isn’t! There is so much power in a team!

Q: What's your business model, and how have you grown your revenue?

We have a unique subscription model for the app. At first, all of the partnerships and resources I had curated were just sort of posted for users to discover on their own. I realized that, to grow my revenue, I needed to create a native experience within my app to give in intrinsic value.

Q: Do you think luck played a role in the success of your company?

I can’t call it luck, because what occurred in my life and my father’s life was devastating. It derailed my life, but something within me told me to step up. It was like the “we’re not going to take it” song suddenly played in my head, and I knew I could tell this painful story for a good cause. Maybe luck played a part in my own personal development. I’m lucky I was strong enough to turn the bad into something good.

Q: What are your goals for the future?

I want those of us who become family caregivers at a young age to be able to continue living our lives, fulfilling our dreams, and be happy and healthy while performing that caregiver role. My goal is for the stigma surrounding the entire issue to disappear.

Q: If you had to start over, what would you do differently?

I would have created a no-code MVP first and then conducted research and usability testing using a non labor-intensive method.

Q: Can you talk about one woman who has impacted your life?

There’s a woman named Bernice Scott, a former councilwoman in South Carolina. She has done so much for many communities (in my home state). There’s a free or low-cost health clinic named after her in Eastover, SC. She mobilized Black women to become the Reckoning Crew, a formidable group of voters whose support is highly sought after by presidential candidates. She has a sparkling personality and can make me laugh until I cry. She used to work with my father, and she took him in when he first got sick. She was the only person who I did feel I could depend on. She’s an incredible woman.

Q: What are your favorite books?

‘My Name is Lucy Barton’ by Elizabeth Strout; ’Sula’ by Toni Morrison.

Q: What's your advice for female founders who are just starting out? 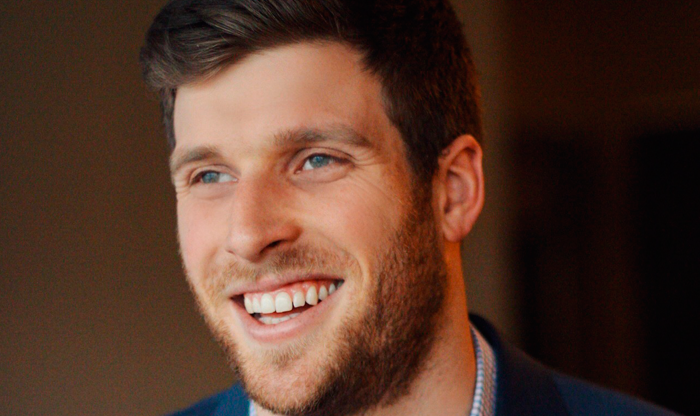 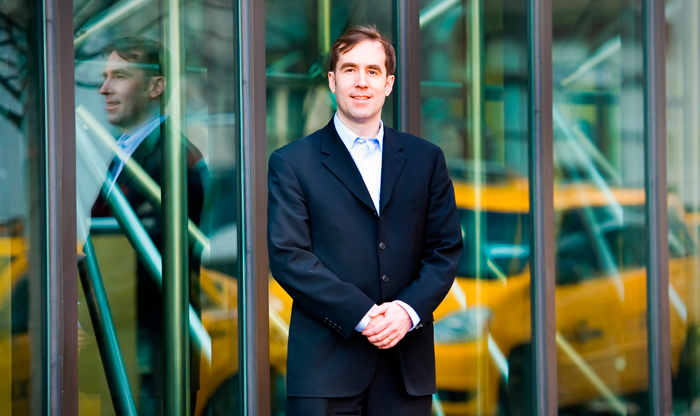