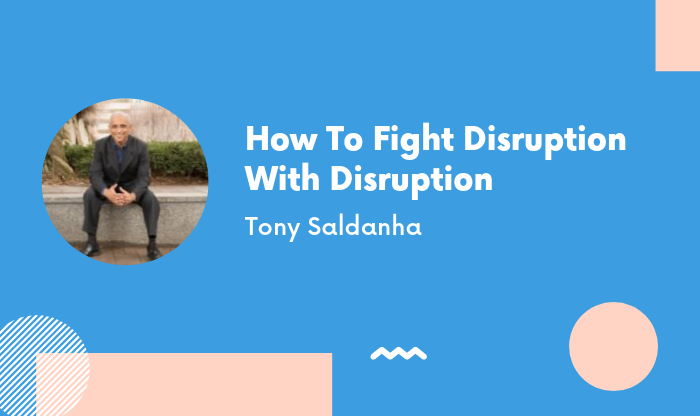 In the late 16th Century, as Queen Elizabeth (not the current popular UK monarch but Elizabeth Tudor) ascended the English throne, maritime piracy was hitting its “golden age”.  English pirates harassed the rich Spanish ships in the Caribbean. Unfortunately for the English, this was a game two could play, and English ships closer to home started to suffer losses. This created great economic disruption to the Crown. War with Spain was becoming inevitable. Around 1585, Queen Elizabeth took the decision to charter private ship owners to capture and loot enemy shipping under a license called a marque. These ships and their sailors were called Privateers. Queen Elisabeth thought of this as her “supplemental navy”. Although morally ambiguous at best, the Privateers served their purpose at the time fighting economic and national security disruption with a different disruptive move.

Don't worry - I’m not suggesting or even remotely condoning piracy as a strategy :-). (To be clear, Privateering was nothing more than semi-legalized piracy on behalf of the Crown). The broader point I want to make is the strategy of fighting disruption with disruptive resources.

The equivalent of benign Privateers in today’s organizations  are often the restless thought-leaders and change-agents who can help the organization fight disruption. Great companies co-opt these disrupters to help them win in a disruptive world. Unfortunately, many companies have no special mechanism to put these folks to work and most disrupters end up leaving. That’s unfortunate because there’s an important place for them for disruption. Organizations need to have both stable operational leaders as well as disrupters. You have to be able to walk and chew gum at the same time.

How to co-opt your disrupters to fight disruption.

Here are three ways to do this.

1. Create different structures in your organization to separate “core” vs. “edge”, and leverage your disrupters at the edge:

Most organizations that attempt large-scale change efforts that challenge the core of the business often fail. To address this, enterprise change expert John Hagel III is a proponent of focusing on low investment, high-growth-potential opportunities—“edges”—with fundamentally different business practices that can ultimately transform the core of the organization. Edges tend to be fertile ground for innovation, as unmet needs tend to surface first on the edge. This is where your disrupters will thrive. Place them at the edge. Read more here.

2. Put your internal influencers to work by connecting them with your disrupters:

The best way to address change-skeptics in any organization is often not via senior leadership but by putting internal influencers to work. These are the employees who earned the respect of their colleagues and to whom others go for advice and help.  These are the most important complementary resources to your disrupters. The ideal disrupter would also be an influencer. In reality, it’s fine for these to be separate groups. Influencers will be instrumental in helping disrupters communicate messages across the organization and gaining the support of others. Learn more here.

3. Create legitimacy for your  disrupters by clearly communicating that continuous improvement is not the same as disruptive innovation:

Most leaders are clear about the two separate innovation types of “continuous” vs. “disruptive”. The challenge is that in disruptive times, the amount and scope of disruptive innovation needs to increase. This needs to be clearly articulated to the entire organization - not just to provide air cover for your disrupters but more importantly because an over-emphasis on continuous improvement is a mistake in these times as the attached HBR article explains.

Most organizations have more disruptive resources than they realize. The trick is to channel those with disruptive ideas fruitfully. These modern day benign Privateers in the enterprise can be an important resource in the fight against disruption. Just as they were as a part of Queen Elizabeth’s supplemental navy!

Go forth and transform. 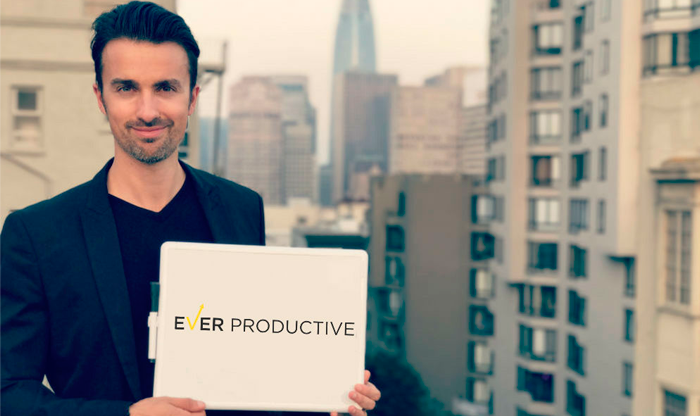 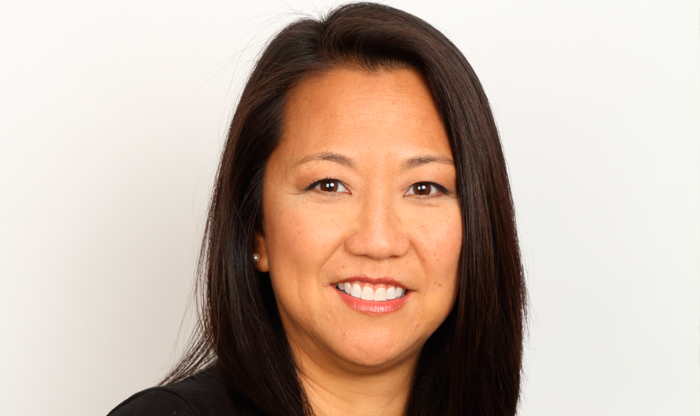