How the Innovation Game Has Changed 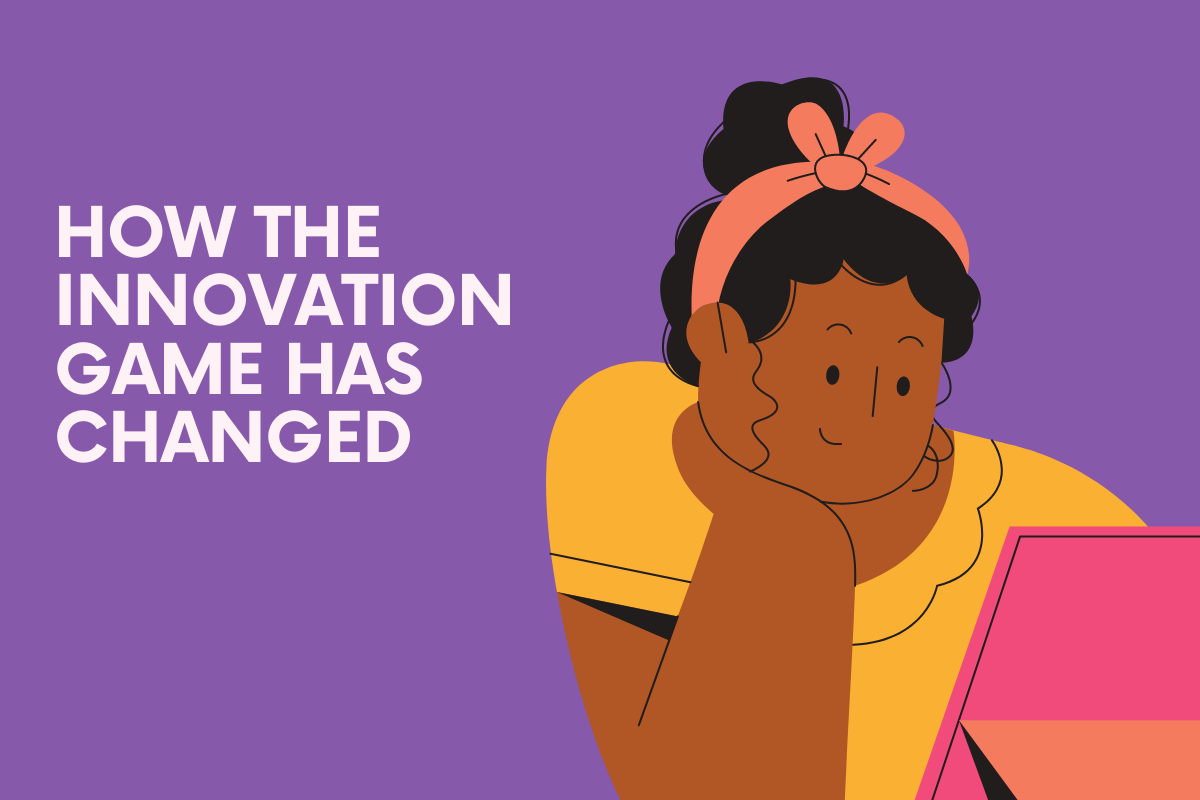 Innovation isn’t working. At least, the old style of innovation isn’t. It can’t be – look at the number of established, iconic brands that have fallen foul of disruption over the past few years. These companies didn’t stop innovating – at least not in their eyes. Kodak, for example, had an entire digital division years before the smartphone came along.

So, what went wrong? In short, they were innovating for the world as it used to be, not the world as it is today. Tried and tested processes that should have worked didn’t, because the processes themselves were jaded and not fit for innovation in an age of ceaseless disruption.

Firstly, it’s important to understand the context. Companies can fail much faster today: competition is fiercer and wider, technology is changing faster, starting a company is less expensive, and customer tastes are more fluid — all leaving legacy companies without the luxury of time in which to figure out how to more effectively compete against upstarts.

Yet innovation remains key to survival, and today’s powerhouses are those willing to adopt and wield the latest technology, to entrench it within their business, to innovate from the bottom up.

If we look back at the last 20 years, we can see a number of strategies that didn’t work because they didn’t take this approach, the most obvious of which is the ‘corporate innovation centre’. By its very nature, it separates innovation from the rest of the company. It may be held internally either as a golden egg or an ugly sister, it doesn’t matter. It immediately tells everyone else within the company that innovation is something they don’t have to think about. Innovation needs to be embedded within the entire culture, and nurtured by people who have a genuine connection, and the freedom to form partnerships and share ideas as part of a meritocracy.

So how has the innovation game changed?

While the world may feel unrecognisable, there are six basic changes within the marketplace that legacy companies fail to recognise, and which hampers their ability to innovate.

1. The shift in power from seller to buyer – made possible by the wealth of online information and user reviews about every product and company, which has decimated brand loyalty. Businesses need to prove they are the best choice to every consumer, every time they buy.

2. Diminished influence of brand – linked to my previous point, buyers no longer look to brand for assurance about quality or value, meaning they are more willing to buy from less well-known brands – so long as their reputation is good. Reputation, however, can be destroyed in a single tweet.

3. ‘Leaky’ intellectual capital – movement of experts between companies tied in with the sheer pace of change means it is very difficult for IP to be defined and established, eroding the very concept of a product having competitive advantage or a USP.

5. Using technology shifts to open new markets – or more specifically a willingness for companies to open into partnerships and collaborations with global competitors, common amongst upstarts, whereas legacy firms tend to cling to a ‘Not Invented Here’ approach.

6. How we communicate has changed – and this changes everything. Information travels like wildfire across multiple channels, but ownership of the content of those channels, their responsibilities with regards the accuracy of that data, and control over who has access to it, remain some of the most politically charged areas of contention in the world today.

Of course, some things haven’t changed. Failure may be trumpeted as an example of determination, but it is seldom rewarded. Risk-taking generally attracts penalties – especially in large corporates which are dominated by the opinion of their investors – who have a very low tolerance for failure, preferring constant, predictable results. That, however, means stasis – the very opposite of innovation.

So how can businesses, especially legacy ones, create the right conditions for innovation?

It comes back to people and corporate culture – and how innovation needs to be entrenched throughout it, from bottom all the way to the top. From the workforce standpoint, it means access to space, time, distance, diversity of perspective as well as accountability. From an executive perspective, it is all about achieving a strategic – and political - balance: enabling the right level of risk taking within the organisation without compromising the business.

Vivek Wadhwa has researched and taught technology development and innovation for more than a decade at leading universities such as Stanford, Duke, Harvard and Carnegie Mellon. He’s a regular keynote speaker and has been a globally syndicated columnist for the Washington Post. Ismail Amla is Capita’s Chief Growth Officer. He is responsible for overseeing its innovation and transformation efforts globally. Their new book is From Incremental to Exponential: How Large Companies Can See the Future and Rethink Innovation (BK Publishers, Inc, 6th October 2020). Learn more at wadhwa.com/books. 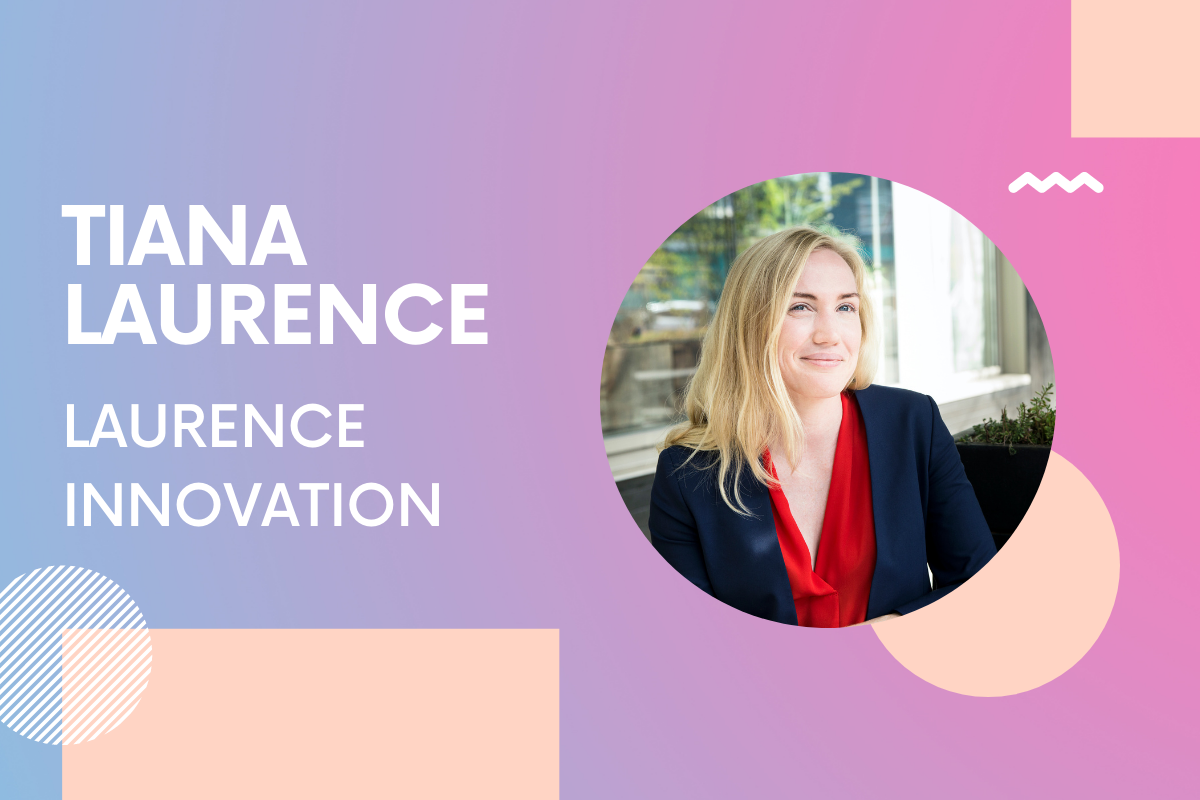 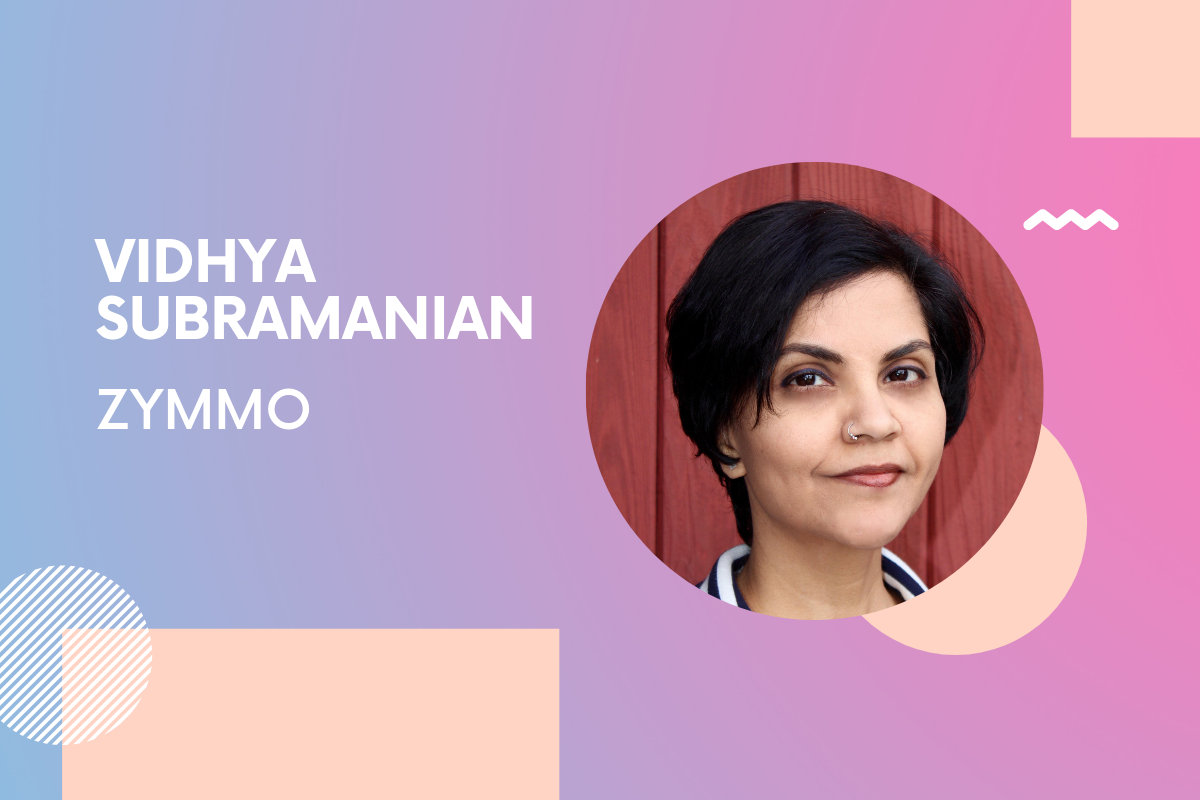