Founder of the Week: Danielle Karagannis 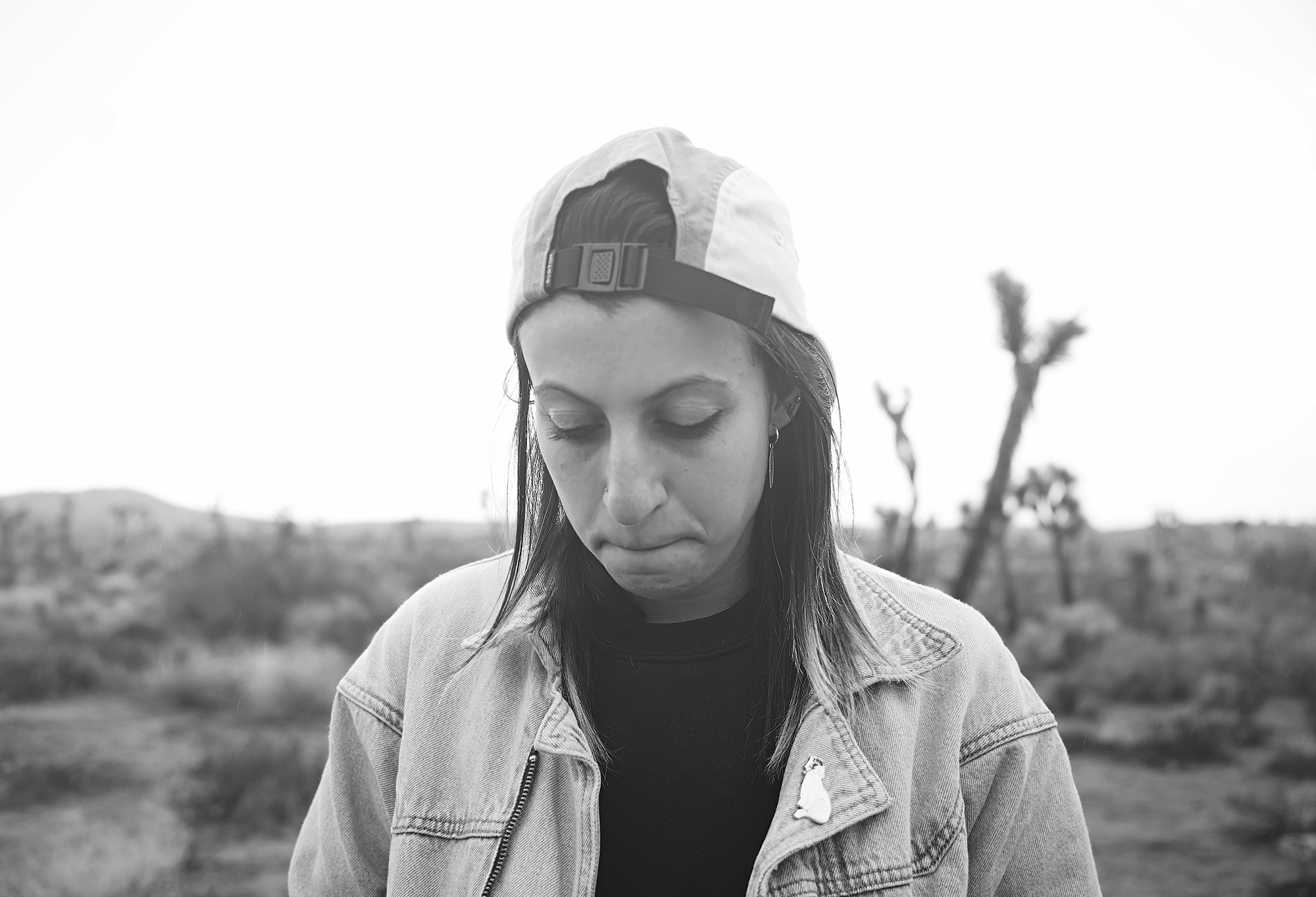 Big Cats Don't Cry Productions is a Los Angeles based production company with a focus on developing, producing and/or co-producing visually captivating independent films that explore the intricacy of characters. Big Cats also believes in giving back — with every project they work on, they partner with a charitable organization that's relevant to the story being told.

In 2013 Danielle endured a life-altering trauma that should have taken her life. As emergency airlifted to an ICU, she comprehend that she was still alive, given a second chance at life. In that moment Danielle made a promise to herself — that it was all or nothing: she would become a leading, female writer-director.

Despite Danielle battling years of grueling recovery, she kept fighting forward. Her current feature, INSOMNIA!, is midst financing and packaging, being produced by an Academy Award winning producer, Gigi Dement, and executive produced by Paul Miller - who has produced Golden Globe and Academy Award nominated films. The INSOMNIA! screenplay, having been the recipient of multiple awards. Aside from INSOMNIA!, Danielle recently completed short film A DAY, and is in development to shoot another short called GROUND CONTROL. Through all this, Danielle and her business partner, Josh Gridley, launched their production company in June of 2018.

In specific to GROUND CONTROL, it’s a psychological drama that's an interpretation of David Bowie's persona Major Tom. An intense, poetic character piece that explores and imagines this darker side of Bowie. It’ll first be filmed as a short in January, in preparation for the feature version. The Team behind it, between cast, production designer, lighting technician, VFX supervisor, etc, have worked on films such as Interstellar, White Boy Rick, Star Trek, Everybody Wants Some!!, Ready Player One, The Avengers, Guardians of the Galaxy, and so forth. In addition, Danielle’s producers on INSOMNIA! are already attached to GROUND CONTROL the feature.

Given the short's intricacy, Big Cats recently launched a 30-day crowd funding campaign and due to working with a fiscal agency, any contribution made is 501 (c)(3) tax deductible. If you’d like to support female filmmakers, enjoy Bowie, and/or seeking an end-of-the-year write off, consider donating to GROUND CONTROL: http://www.seedandspark.com/fund/ground-control‍

Aside from her work as a filmmaker, Danielle comes from an extensive visual arts background, with a Master of Arts from New York University and a Bachelors of Arts from the University of Maryland, having been a working photographer for years prior to expanding her medium to filmmaking. Danielle is fluent at story having professionally analyzed hundreds of screenplays and films for production companies and film festivals. She writes for The Script Lab, with a focus on script deconstruction. Additionally, Danielle was a long time trained and competitive musician in classical piano and the flute, having also taught herself acoustic, electric, and bass guitar. Much of her film inspiration and editing tactics derives from beats of music.

Perseverance and ambition isn’t something Danielle takes for granted, in hopes that her story will inspire others as fighting for whatever they’re wildly passionate about. And through the film’s Danielle makes, she strives for their underlying messages to create a lasting impact for her audiences and beyond. 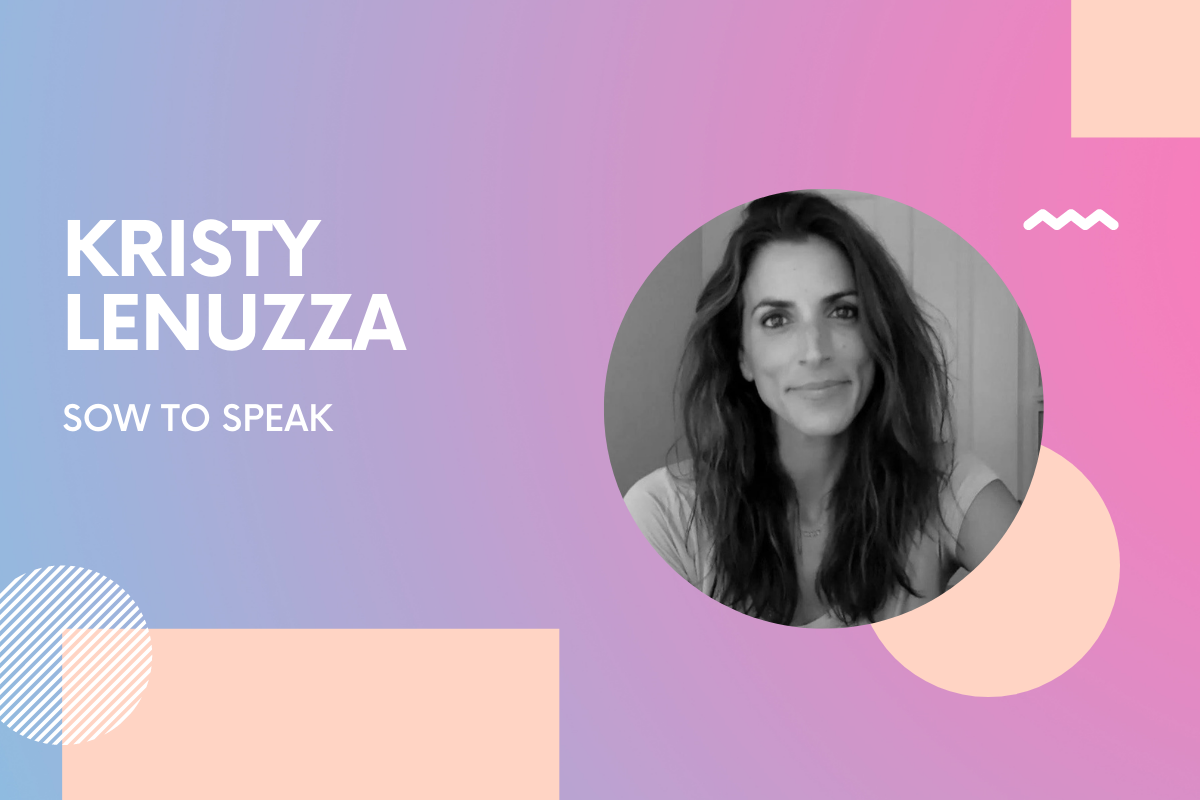 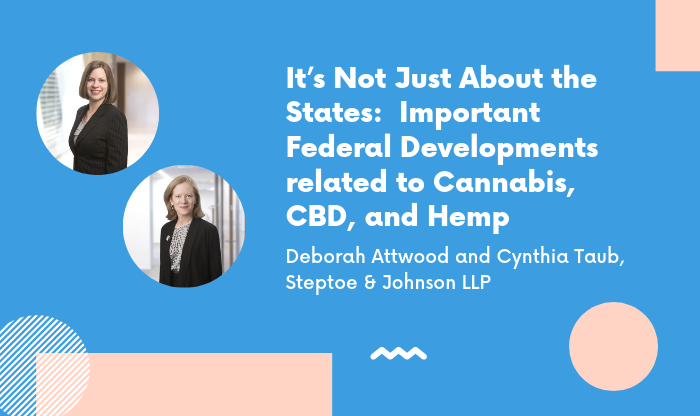 It’s Not Just About the States: Important Federal Developments related to Cannabis, CBD, and Hemp