Founder of the Week: an interview with Katie Stricker 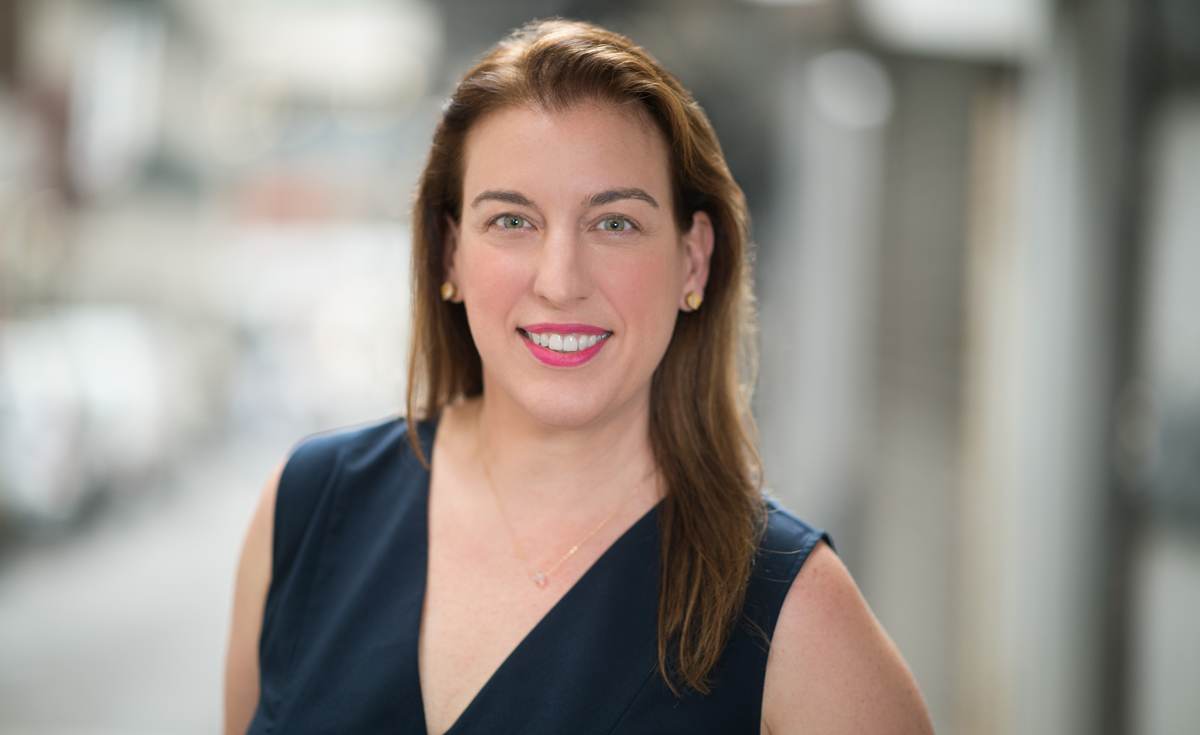 Katie Stricker moved to NYC on a wing and a prayer—without any idea where her career would take her. She started out working in television and film, then eventually made her way into advertising, strategy, and innovation.

Katie is the Co-Founder, President & Chief Coaching Officer at Sayge. Sayge is an HR technology platform that is helping companies attract, grow, and retain their best employees by providing 1:1 professional development coaching, at scale.

Katie Stricker: I’m proud to say I’ve had the opportunity to work with some of the best companies and teams in the business on truly disruptive projects over that time. When I started working in advertising, I found myself struggling to keep my head above water. My Midwesterner upbringing meant I worked hard, which gained me many promotions, but I didn't go to business school or consider myself savvy when it came to company politics or building a network.

When a former colleague became a professional development coach, I decided to work with her (over 10 years ago!). Finding a coach and beginning that journey was a complete game changer. I have so many proof points of how that decision changed my life. I went on to achieve things I could never have imagined. Sure, some achievements were monetary, like promotions, raises, and bonuses, but more importantly, working with a coach built my confidence. Eventually, I was speaking to and leading conversations with business leaders—in ways I could never have imagined.

After spending 15 years on the business side, I eventually became a professional development and executive coach, started my own consultancy, and co-founded Sayge with my business partner Jamie Bryan.

Q: Why did you choose your present industry at this time?

I invested in myself early in my career by hiring a coach, when my salary barely sustained a NYC lifestyle. I made the investment because I knew it would pay off in the long run, but more importantly, I took this initiative because I didn't feel like I was getting the support I needed from my company. My business partner and I believe everyone should have access to this type of professional development. We're on the cusp of a major generational shift in business and this next wave of leaders will not only demand, but expect greater support, on their professional development journeys. We know today’s generation is hungry to excel; coaching with Sayge can help them do that.

We're on the cusp of a major generational shift in business and this next wave of leaders will not only demand, but expect greater support, on their professional development journeys.

Q: What is the best/worst moment you can remember in your career?

The best moment in my career was hands down my first promotion. I was working in television and we had to "pitch" (i.e. compete) for a new role that opened up. We had to submit topic ideas to the executive team that would be evaluated among 10 peers. I had been out of town leading up to that, so I felt really behind. I stayed up all night finalizing my work. It just so happened that I had family in town visiting the day they announced who would be promoted. I vividly remember walking out of the studio, jumping for joy, and yelling, "I was promoted today!" My family was so excited and shouted about how they couldn't wait to celebrate. We raised champagne that night and it is forever ingrained in my mind. Of course, there have been many more since then, but it’s hard to forget those first moments so early in our careers.

I've certainly had my share of "worst" moments in my career, but I'd say there was one time that stands out the most. I was working on a client account with a grueling schedule and an extremely toxic team. I'd often sleep in the office because of time zone differences and work 7 days a week. I wasn't taking care of myself and it impacted my relationships. I became unhealthy and it sent me into a spiral of poor habits. I realized this and changed my situation, but it had done a lot of damage that took time to repair.

My heroes are the amazing women I've surrounded myself with, both near and far, while building a life in NYC from scratch. I often wonder how I'm even allowed the privilege to call them friends! They are smart, inspiring, challenging, daring, caring, bold, brave, leaders, activists, mothers, and amazing souls. I couldn't do what I do without them.

My heroes are the amazing women I've surrounded myself with, both near and far, while building a life in NYC from scratch.

Q: Tell us about the exact moment you came up with your business idea. How did you decide to go ahead with that one, instead of others?

My business partner and I met over coffee one day. He told me about his experience working with a coach and I nodded the entire time since my experience was so similar. He lightly pitched this idea of coaching for more people. At the time, the business construct was very different, but I was onboard immediately. Initially we decided I would be the first Sayge coach, but we quickly realized we wanted to work together on something much, much bigger. Jamie asked me to a be a co-founder shortly thereafter. We tested an initial idea that we tweaked and tweaked, and continue to tweak. We never had any other ideas because this was a no-brainer to us!

Last year I solely decided to focus on non-fiction and the book Janesville by Amy Goldstein really stood out to me. Not only because I come from a blue-collar family from the Midwest, but also because it really gives texture to the true American dream and middle class. You feel as though you are living with the people Goldstein highlights. The storytelling is incredible and in the end, it's a book about business, politics, and building a career and life you love.

Q: Do you use any specific method or system to run daily operations of your business?

Honestly, not really. We are a small, lean team and we rely on constant communication with each other to keep things running smoothly. We definitely have a communication plan in place (what channels we use for what) and have Slack and Trello to keeps things organized and centralized.

I'd tell her to have a little bit more fun. I was always working really hard and often felt that if I was laughing or joking too much that other people wouldn't take me seriously enough to get to the next level. It took me a while to grow out of that. I joked with a former colleague of mine (no pun intended)—who mastered the art of having a good time while killing it at work—that I was going to hire him someday to make sure I don’t take myself too seriously. I haven't hired him yet…but we'll see!

I was always working really hard and often felt that if I was laughing or joking too much that other people wouldn't take me seriously enough to get to the next level. 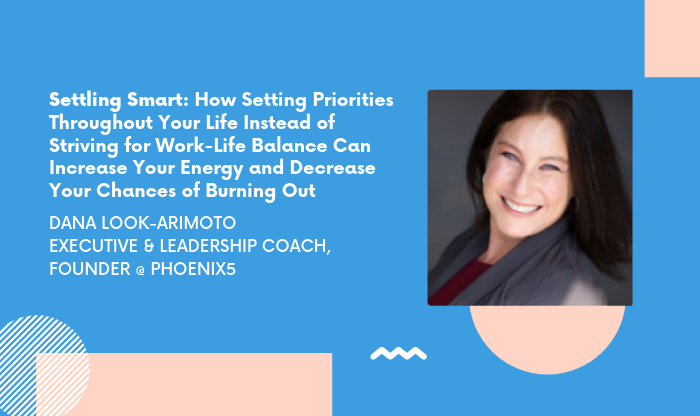 Settling Smart: How Setting Priorities Throughout Your Life Instead of Striving for Work-Life Balance Can Increase Your Energy and Decrease Your Chances of Burning Out 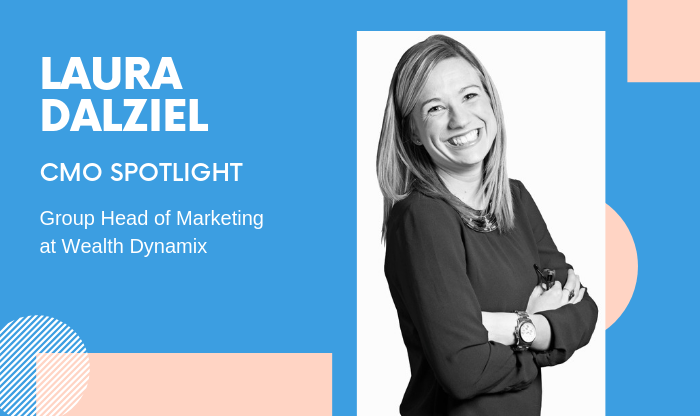