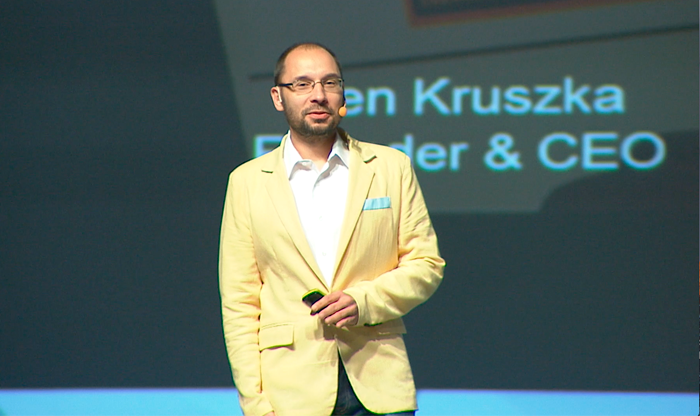 Ken is a FinTech and Mobile Payments pioneer, who holds the distinction of being the first person to send $1 around the world by mobile. In addition to being an accomplished executive, leader, and entrepreneur, Ken also advises early-stage companies looking to establish product-market fit and accelerate growth on a global scale.

Ken leads SnapCheck in revolutionizing business-to-business payments: eliminating $50 Billion in costs, removing $20 Billion in fraud. Previously, as co-founder and CEO of m-Via, Ken grew the company into an industry-recognized leader in mobile financial services and brought the company to cash-flow positive before leading m-Via through an acquisition by Boom Financial.

Ken is a member of the Faster Payments Council as well as the Fed Improvement Project: Business Payments Coalition, and has recently been named a Top Innovator to Watch by Bank Innovation and a Leading Corporate Digital Transformation Innovator by Databird Business Journal.

Q: What would you like to see your team accomplish in 2019?

For 2019 we’re accelerating our business. We ended 2018 on a real bang, signing some major enterprises to use the SnapCheck service to improve their business payments, and that’s given us tremendous momentum for 2019. We’ve established a great presence for SnapCheck with accounts payables automation and in mass payments in a number of verticals.

So, for 2019, we’re looking at market expansion into more verticals as we target 200% growth for this year.

Since Aristotle, everyone believed that the Earth was the center of the universe, literally and figuratively.

Rather than have a single role model or hero, I gain insights from a huge number of sources and people. In particular, I believe in the power of quotes as words of wisdom to either live by or take inspiration from.

Some of my favorites are:

Dwight D. Eisenhower – “Plans are useless, but planning is indispensable.”

John Shedd – “A Ship is safe in the harbor, but that’s not what ships are built for.”

Benjamin Brewster – “In theory, there’s no difference between theory in practice, but in practice there is.”

But, if I had to look back throughout history, and pick one figure that I really look up to and admire, I’d probably point to Mikolai Kopernik (better known as Nicholas Copernicus). Think about it… Copernicus is the one person who single-handedly changed the entire philisophical and scientific arc of humankind.

Since Aristotle, everyone believed that the Earth was the center of the universe, literally and figuratively. Copernicus toppled the apple cart. For the first time, people were forced to consider that we humans aren’t all that important. We’re not the center of the universe. We’re not even the center of the solar system.  And Copernicus had to endure tremendous persecution to bring his theory to light, not only from the scientific community but from the political and religious institutions that ruled the day, who challenged and sought to discredit his theories because they went against “accepted doctrine”. But, as we know, Copernican theory was further developed by Galileo and was shown to be correct. And as such, changed the course of humankind.

Let me change the question around a little. My all-time favorite piece of literature is actually a short story by E.M. Forster called “The Machine Stops”.

It’s an amazing story, written in 1909, that is so terrifically predictive of the technologies that have come to fruition today: instant messaging, webinars, video conferencing, etc. and how technology has the potential to strain human relations and isolate people. It’s not that dystopian message that really captivates me, however, but the ultimate endurance and perseverance of the human spirit. The protagonist breaks free from the commonly accepted societal norms to think for himself, challenge the status quo, and remind us that we humans need to remember that technology is meant to serve and better our lives rather than allowing ourselves to be subjugated by it and conforming to worship the false deity of technology. And, reminds us that it’s important to look up at the stars, to wonder, to dream, to celebrate hard work, and to embrace and really live life directly…to be among those of us who “have seen the hills of Wessex as Alfred saw them when he overthrew the Danes.”

I believe in empowering and entrusting my team.

Q: Do you use any specific method or system to run daily operations?

I believe in empowering and entrusting my team. So, I don’t prescribe to instruct people what they need to do, but instead seek to show everyone the future that we’re trying to build together, and then set them free to follow their best inner selves in helping to fulfill that vision.

Yes, as a business, we do need to monitor and report our operations. Everyone has a boss and we need to report back to our investors and shareholders the progress of the company. But, those aspects are just keeping score, they aren’t going to win the game for us. Only vision, trust, empowerment, and teamwork are going to lift us all together to achieve the great things that we’re trying to do.

I do a bit of mentoring in my spare time. I mentor entrepreneurs in general but especially like working with students who are still trying to figure out what they want to do with their careers. The one piece of advice that I always give them is in how they should start their career. I tell them not to worry much about your first job after school, in the sense that you shouldn’t worry about how much money you’re going to make, or what your day-to-day responsibilities are going to be, or your title.

The most important thing to do in your first job is to learn. Learn how to be a professional. Learn how to work within a company. Learn how a company works, how an organization moves and morphs. Learn how to interact with clients and prospects. Learn. And, the best way to learn good lessons is to work for the company that you feel most aligns with your personal ethos. Find a great company to work for, learn from them, and you’ll set yourself up well for your entire career.

Connect with Ken Kruszka on LinkedIn 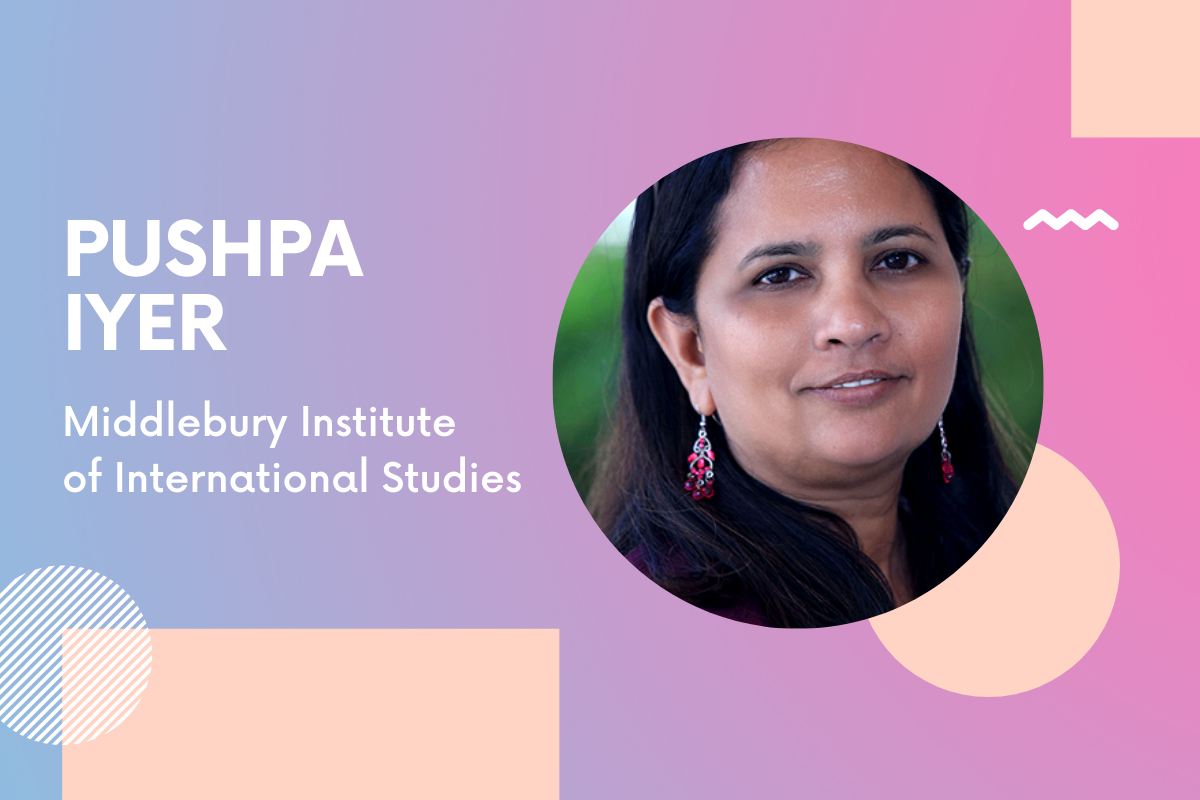 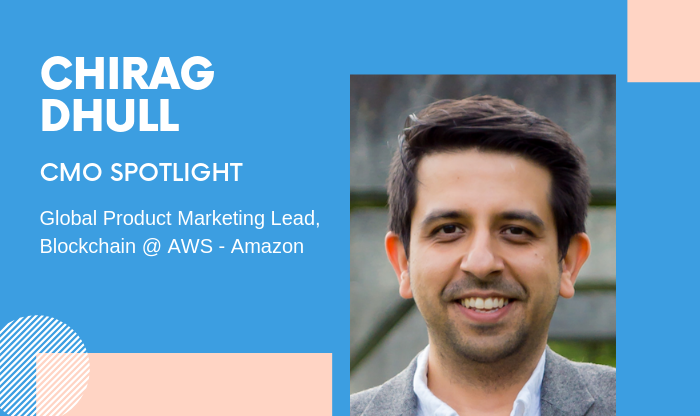