Entering the Construction Industry as a Woman: Are There Jobs for You? 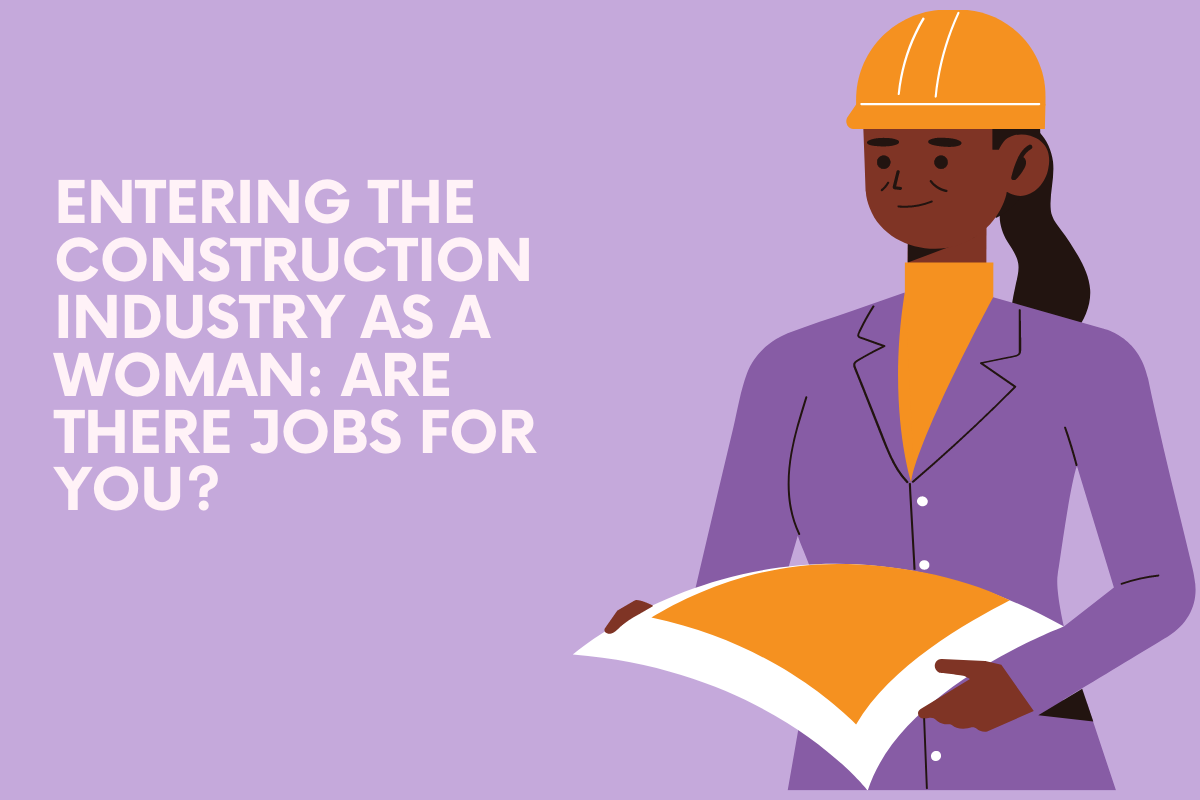 If you tell anyone that you'd like to work in construction, the typical response you probably get is "What!" It sometimes is followed by "But you're a girl!" Sadly, even if society has already unlearned many gender stereotypes, people still aren't used to the idea of women in construction.

Little do they know, women have a fantastic reputation in construction. While male dominance and gender biases still exist in their workplace, women have begun earning respect for their skills. Some find women to be rathergood at welding, outperforming their male counterparts, even.

Hence, as a woman, you have a place in the construction industry. In fact, the industry needs you. Out of over 10 million construction workers in the United States, only more than1 million are female. The percentage of women in construction trades is even smaller at 3.4 percent. That's roughly one woman in every 20 men.

Many experts expect the US construction industry to experience a12 percent rise in employmentbetween 2016 and 2026. So whether you live in the States or not, this is your chance to try out for American construction companies. You might be the talent they're looking for.

That said, here are the construction jobs most likely available for women who want to stake their claim in this industry:

Welding is one of the best construction jobs for DIY enthusiasts. If you have a knack for steelworks, consider learning how to weld. You can work with a variety of metals, from cast iron togalvanized steel pipes.

Qualifications for a welder include completing a course in the trade, apprenticeship, and some ample experience. You can either take a vocational course or apprentice right away for a veteran welder. That immediately gives you the exposure you need to get the hang of the construction process.

The US construction industry foresees a shortage of welders next year, so if you think you're ready for the job, turn in your application as soon as you can.

Masonry is another occupation dominated by men, but women are starting to build their reputation in it too. In India, anall-women construction team, possibly the first of its kind in the country, had completed 10 large warehouses in 2015.

Interestingly, only 5 percent of the workforce behind the team was male. It created a unique working environment, one that was filled with chitchat. Generally speaking, women are more talkative than men, so they like to chat at work, unlike men who complete tasks in silence. However, the all-women construction team has proven that their innate quirks don't get in the way of their competence.

The Philippines commended some female masons in 2015 as well. Holcim Philippines, Inc., one of the top building solutions companies in the country, awarded four women as the semifinalists in the 2015Galing MasonAwards.

Masonry involves concrete, hollow blocks, and cement-construction materials often handled by males. But Pipal Tree Ventures (the Indian construction company) and Holcim realized that women are equally capable of handling them too. Hence, set your sights on companies like them to ensure that you'll be working in an enriching environment.

More women are also making their way into plumbing jobs, but their numbers aren't enough yet. The World Plumbing Council believes that companies shouldattract more women to the industry. So market your skills to general contractors or homeowners renovating their kitchens or bathrooms. Submit applications for companies looking for a plumber too. As with welding and masonry, women can be at par or even better than men at plumbing.

Ironically, not enough female engineers work in construction, at least in the States. While a construction company might hire them, their tasks are often office-based. Thus, by getting a position on a construction site, you can pave the way for other women like you.

If opportunity hardly comes, consider setting up your construction firm instead. You can be your boss and take on projects that male engineers often receive. What's more, you can open your doors to female applicants, following the example of Pipal Tree Ventures. Your company can become one of the few with an all-women construction team, earning you positive attention.

By all means, getting more women in the construction industry doesn't promote a gender bias. Instead, it promotes gender equality in this male-dominated field. It's time the world recognizes that women aren't for offices, schools, healthcare facilities, or homes only. They can take on blue-collar jobs and handle unfriendly working conditions as well. That said, males are stronger physically, but they shouldn't underestimate a female's strengths either. With proper training, women can lift any weight too, from hammers to heavy power tools. 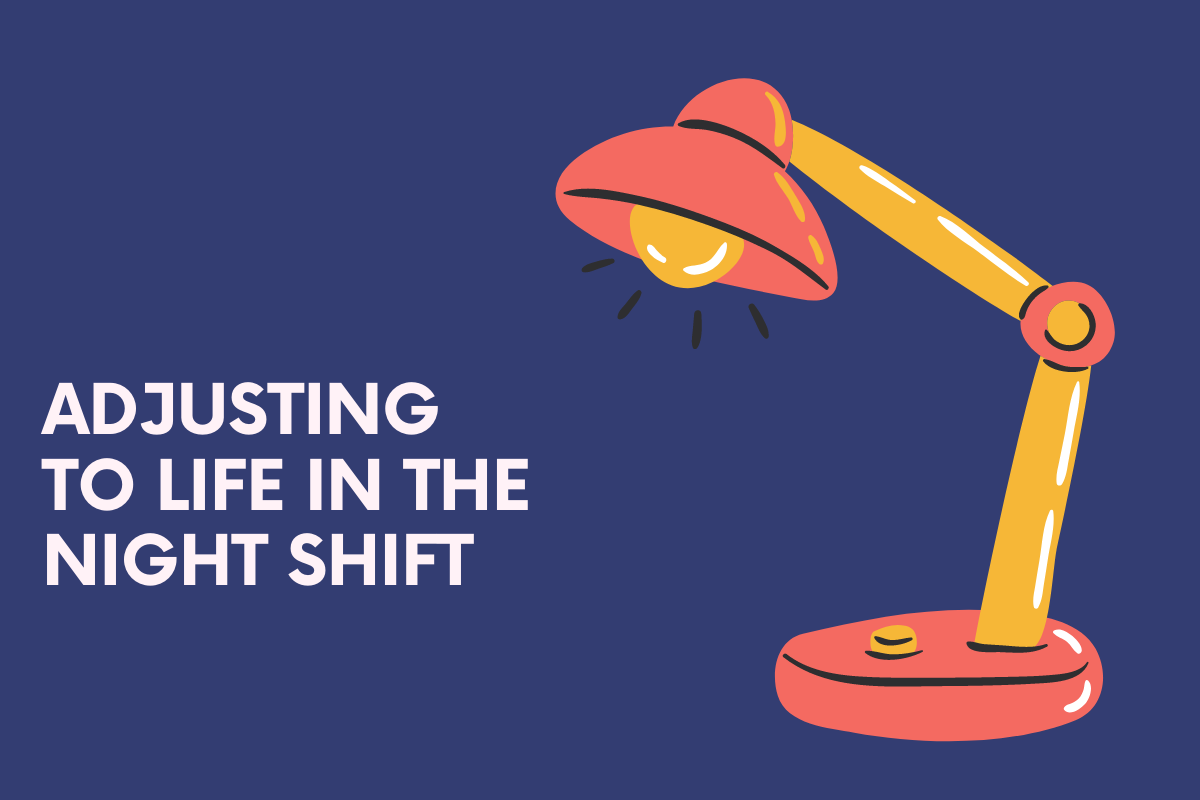 Adjusting to Life in the Night Shift 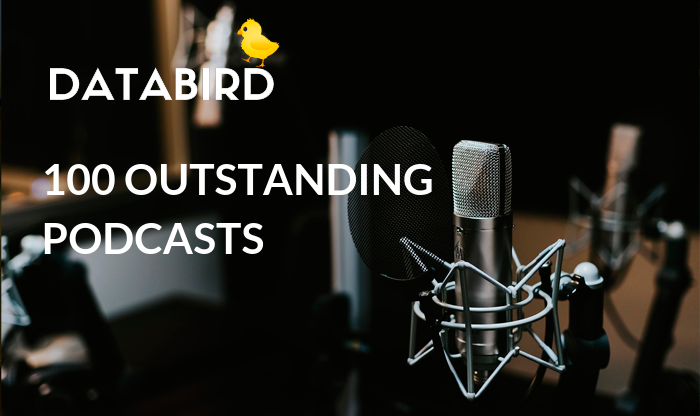