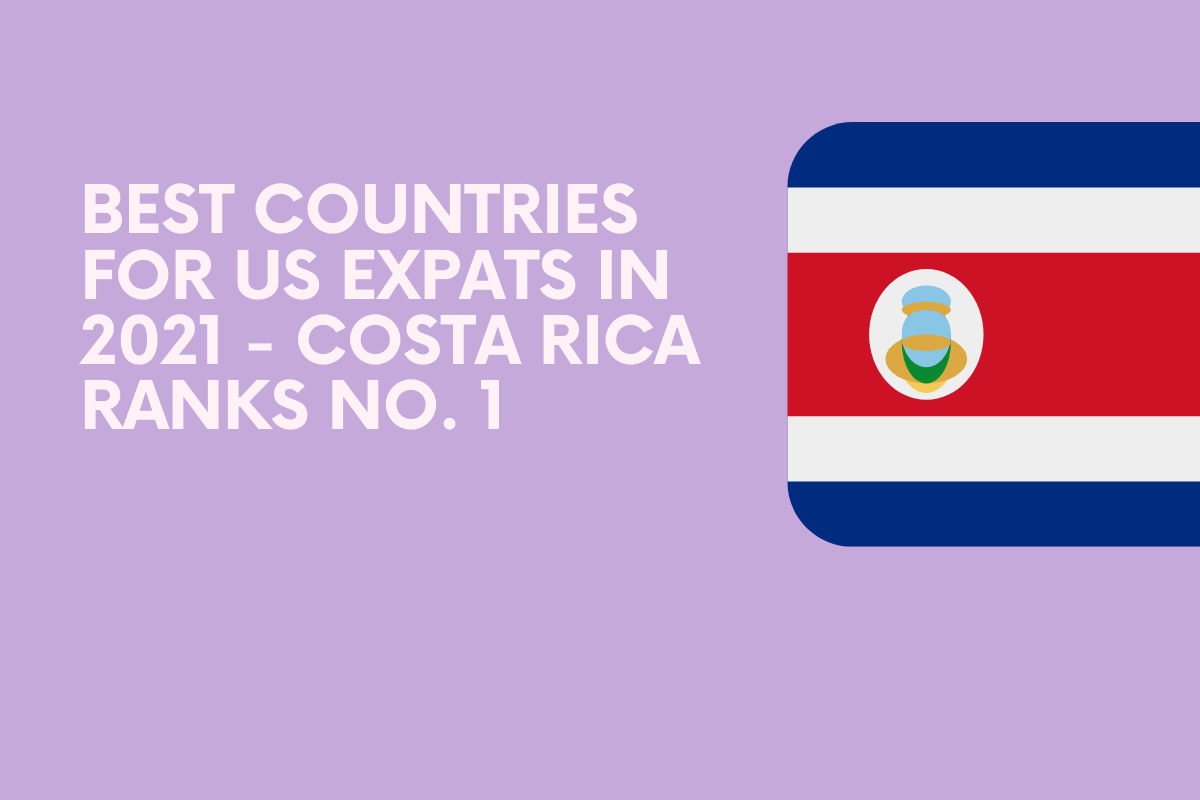 A recent survey by the editors at International Living reveals Latin America, Europe, and Southeast Asia are the most favored places in 2021 by US retirees.

The survey represented what these regions have to offer across 10 categories. These included the cost of living, visa and residence, climate, quality of living, and more.

All over the planet, settlers look for escapes to warm places that offer a better life at lower expenses.

And these three regions perfectly benefit these features.

The survey included 25 countries, compared and ranked them in order of the diversity of options they offer.

And surprisingly, Costa Rica ranked first on the list, followed by Portugal and Malaysia in their respective regions.

Although all these countries are regionally distant, they still share a lot. For example, they all offer great beaches and comfortable, low-cost living. And not to forget, all three countries are pretty welcoming towards foreign expats.

Costa Rica is also the overall leader of the index this year. Thus, putting it as one of the most preferred locations in Latin America as well.

For those who don't know, Costa Rica shares its coastline with the Caribbean and the Pacific.

The country has long stretches of deserted and undeveloped beaches. Besides, dense rainforests covering almost half of the country's land are teeming with exotic wildlife.

For adventure lovers, there are five active volcanoes in the country.

As such, travelers flock here in abundance each year. And many stay back.

Many expats are attracted to the Guanacaste province in the country for its beaches and affordable lifestyle. Finding homes for sale in Guanacaste Costa Rica is also easy and pocket-friendly. From condos to beach houses, residents have plenty of settlement choices.

Roni S. Cher, a US expat says he left the US in 2005. Ever since, he has been living as a hermit and making art. He also adds, he grows all his food organically on his lot of land.

Another US expat, Lisa Burnham, originally from San Francisco, finds her life in Costa Rica as nothing less than realizing her dreams. Before settling in Costa Rica, she kept visiting the country for over 30 years.

Life here is thriving and abundant. And the best part is, the country already supports a global community of travelers, expats, and locals.

Portugal Ranked No. 1 In Europe

Portugal offers the lowest cost of living within western Europe. Thus, making it an easy reach for most North American expats.

The westernmost country in Continental Europe, Portugal is one of the most sought-after Old World retirement destinations. People are friendly and courteous, thanks to neighboring Spain.

In contrast to Spain, which is both larger in size and boisterous, Portugal is much quieter.

Emphatically old-fashioned, the Portuguese people are well conscious of their history. Consequently, the buildings look old and worn out. Still, it proves to be one of the most magical places to retire.

US expat Rick Steffens explains that affordable daily groceries are one of the main advantages of living in Portugal. And not to mention accessible properties for purchase.

Rick is currently living in Ferragudo in a rented house with a roof terrace and ocean view. To your surprise, he rents the place at a mere $577 per month.

Likewise, the health insurance costs are also a quarter of what US citizens would pay in their native country. To be precise, in the US, the cost of health insurance is nearly $400. Whereas, in Portugal, it typically costs around $100.

With exciting offers on the table, it is pretty clear why Portugal topped charts for US expats.

Malaysia Ranked No.1 In Southeast Asia

Asia has always been an exotic destination for the western world. Though more than half of Asia was once colonized by the British, there are still hints of the original culture.

In Southeast Asia lies Malaysia, a mix of Asian exoticism and modernity.

On the one hand, the capital city of Kuala Lumpur features lofty skyscrapers. On the other, tropical beaches, mountains, and rainforests offer an escape into the natural.

Malaysia is an English-speaking country, making it an easy option for westerners and US expats. Besides, the healthcare facilities are among the most advanced and affordable in the world.

Coming to the living costs, property rentals in Malaysia cost only a fraction of the US rates. And one can find tempting Malaysian cuisines for as little as $5 for a meal.

Life here is simply luxurious. But without the skyrocketing expenses attached to it.

Perhaps this is the reason the country scored an impressive 91 this year for cost of living.

To your surprise, the cost of living for a couple is only $1,500 a month, making it one of the most affordable overseas locations in the world.

More so, the country is situated right in the center of Southeast Asia. Making it an ideal basde for travelers to Thailand, Bali, Cambodia, and Vietnam.

The temperature here is also pleasant all year round, averaging 82F. The weather conditions here support jungles and plenty of natural resources.

A coastline stretching over thousands of miles, jungles that are yet to be tracked, and mountain retreats make it a perfect retirement destination for adventure seekers.

In today's world, hectic work life is compelling professionals to skimp on the fun of life. As such, retirement seems like an accessible option for enjoying the days of life.

For most US expats, that includes Millennials primarily, retiring overseas is nothing less than an adventure. But, unfortunately, living costs are one of the key reasons why many don't go for it.

Luckily, there are options now. And remote work has simplified the way for working professionals too. Meaning, not only retirees but also working US citizens are now looking forward to settling overseas.

Now you know which countries to look for if you're planning to retire abroad.

On this note, we wish you the best in your future endeavors and hope you find your solace.

Please let us know your thoughts and opinions in the comments section below. 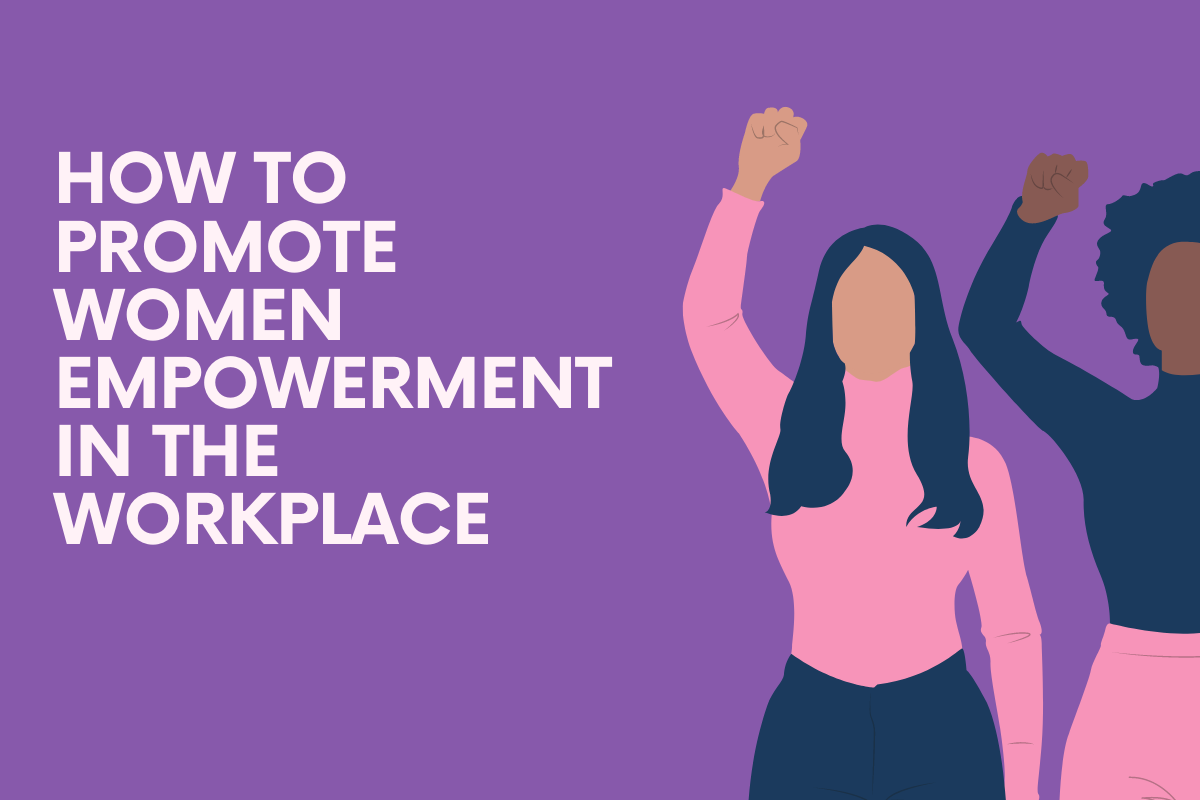 How to Promote Women Empowerment in the Workplace 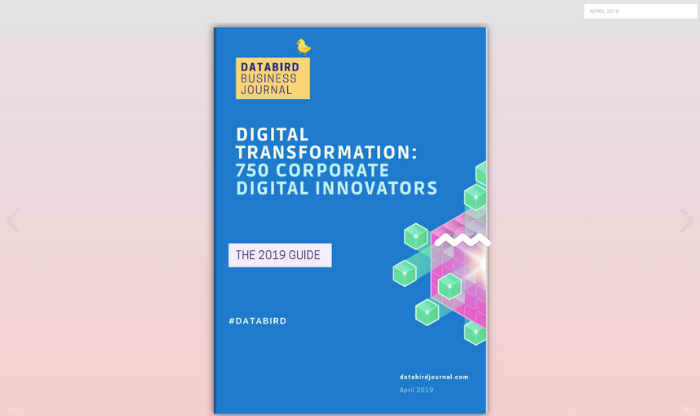